Parents got me to choose a DVD Recorder for them so that I could transfer all the home videos over to DVD before the VCR becomes completely obsolete. Originally they wanted a combo box with a VCR built in but, I decided against it and went for one with a built-in hard drive instead so that it would be easier to edit the movies from the player and save buying more media for the odd recording in future. I know it would probably be easier to record and edit to the PC but, they're going to need a DVD player that plays writeable media anyway.

Decided to go for the Sony RDR-HXD870 which features a 160GB hard drive and a digital/analogue tuner. The digital tuner will come in handy when the digital TV switch over takes place here next year and we've got two analogue TVs just now. After plugging it in and running the auto scan I managed to pick up all the new Freeview channels in just a few minutes. 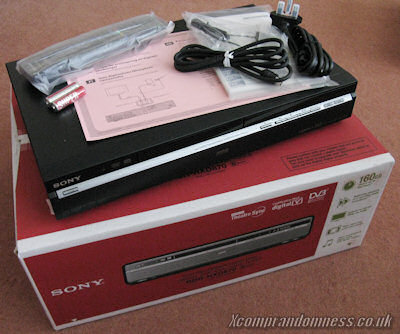 Recording with this DVD recorder is simple allowing one to either record to the hard drive (HD) or direct to DVD with a simple button just like on the VCRs. While recording, you can still watch from the HD.

You won't have to worry too much about the technical details as the recorder will tell you how much you can store to the HD or DVD as you play around with the quality settings. Unfortunately, you won't see how good or bad the results are until you've tried recording with them and check the picture quality afterwards.

On the other hand, for the more technically literate users amongst you, you can select from one of thirty-two recording modes manually which ranges between MN1 (0.75Mbps, 352x288) to MN32 (15Mbps, 720x576). Unfortunately, the resolution and bitrate can't be adjusted independently so the settings are like profiles. If you want to keep the lossy MPEG2 image quality at its best, you'll be expecting 2 hours per single layer DVD. 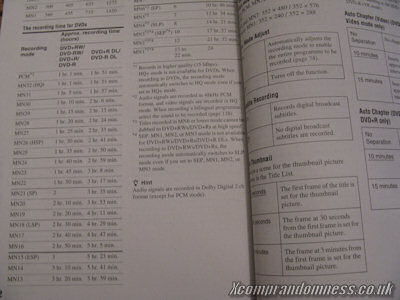 If you choose to record to the HD, you can then go into a menu to see a list of all the videos you've recorded with preview thumbnails that playback complete with sound. It's pretty cool at first but after a while, they become irritating when browsing through the list as you hear the same sounds over and over again. Unfortunately you can't turn off the playback previews.

Storing videos on the hard disk also allows you to edit the chapter points (which are kind of like bookmarks in the videos) as well as trimming and splitting them. When using editing mode, you have the option of using video which jumps to scenes for you whenever you fast forward or rewind or, you can view by frame for more accuracy. A time bar showing where all the markers are is displayed on the screen with a small thumbnail and some stats next to it.

What I did notice about trimming with frame mode is that what you see isn't exactly what you're going to be cutting out which kind of makes you worry if you're removing the right material but fortunately, you'll be cutting out what you saw while selecting the range of frames instead. 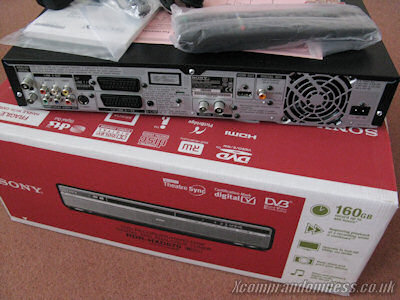 Putting in chapter points is also simple enough by navigating to the point in the video you wish to mark. You can fast forward, rewind or advance by a certain number of minutes or seconds to speed up the previewing. There is also the option to allow the recorder to automatically insert points either after a certain set time interval or by scene detection but, the latter is far from accurate. I also wonder why Sony doesn't give you the option of making markers while watching and recording.

Last but not least, you can also name your videos too of course but needless to say it's cumbersome to type out long titles using the remote. It's odd that Sony didn't add in text prediction or add support for a USB keyboard when it can read from USB devices. It's also unfortunate it doesn't let the user copy data from the recorder over to them either.

Once you have your videos ready on the hard drive you can "dub" them onto DVDs which is simple enough. You highlight the videos you want to add from a list which also shows how much space they will take up on the DVD as you do so. Then you confirm at what speed you wish to burn the DVD at, "High Speed" being equivalent to a 6x DVD writer and takes around 15 minutes to burn a full single layer DVD. While it's burning, you can still watch videos from the hard drive. If you choose to finalise the disc so that you can watch it on other players, you can choose from nine DVD menus to be generated for you.

The only downside I find is that there is no progress indicator to show when the disc will be finished burning. There is only an indicator showing burning is in progress and when it's done, a message appears on the screen to inform you it's finished.

Overall, it's not a bad DVD recorder and does carry out its job but, there are quite a few improvements that could make it much better namely support for a USB keyboard, generating a simple DVD menu for chapters and allowing the more technically informed to choose the bitrate and resolution independently. 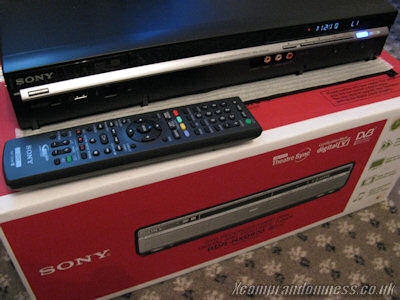 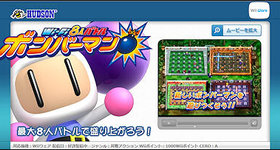 This is my second WiiWare purchase and I have to say it wasn't a very good one. Thought... 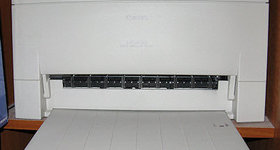