Keita was now making the preparations for their trip to Okinawa and just before leaving Akane's place to check on his own place and collect some money, he makes sure Kuro doesn't let her know because he didn't want her getting involved any further. 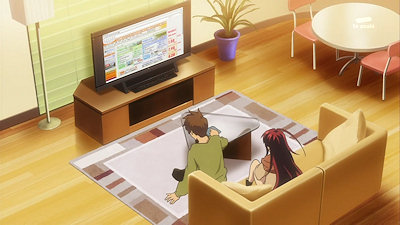 As he makes his way there, a red sports car stops alongside him and a tall woman steps out. Thinking she was another Tribal End, he immediately has his guard up but learns she was a Higher Order Guardian, Mikami Houjou who was only after Kuro. He refuses to tell her where she was and tries to run away but of course, he doesn't get very far before he is grabbed and lifted up into the air by his neck. Suddenly, Mikami realises something and decides to take him away. 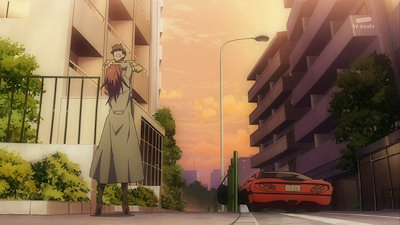 Kuro had sensed Keita in trouble. She rushes down and bumps into Akane who was just returning home. Just as Kuro was explaining that she felt Ketai in danger, Akane's phone rings. The woman tells Kuro where they will meet before driving off. 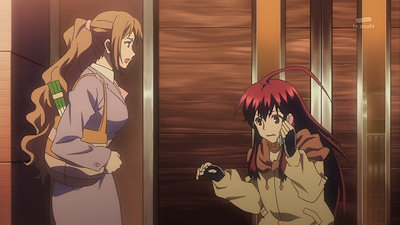 Arriving back at her mansion, she sits down at the porch with Keita and explains she was of the Silver Tiger Tribe. She just worked for the Lion Triber for the rewards. She then wonders why Keita decided to create a contract between him and Kuro when he was clearly a sub. Keita was shocked and remembers what happens to subs in the Doppel Liner System but there was more. Just as Mikami was going to tell him more, a window lights up and she excuses herself.

Meanwhile, Steiner and Excel had raided one of the hideouts the Lion Tribe used to create Tribal Ends and had discovered a pile of dead Guardians they had absorbed. They also find spiritual crystals in the extraction machine Hiyou had been using and realises this was the way the Tribal Ends were being mass produced. 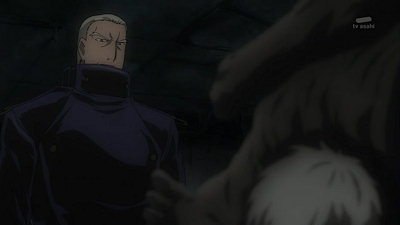 Back at the mansion, Mikami's loved one had woken up and noticed they had a rare guest over. She prepares the medicine she received as a reward for helping the Hiyou earlier before returning back to the garden. Kuro had arrived. 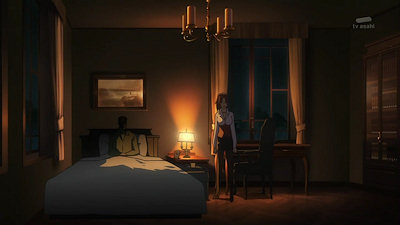 Seeing Kuro, Keita demands to know why she didn't tell him that he was sub. Mikami steps in and goes onto telling them that a sub eventually dies because the Tera energy they possessed was simply too weak for a Guardian to utilise. Synchro and Exceed used up vast amounts of Tera which results in their body aging at an accelerated rate. Kuro thought she was lying until her lover Shingo appears to confirm what she says. He was only in his thirties yet looked like a very aged old man and it was a result of creating a contract between him and Mikami ten years ago when he wanted to become part of her power. However, unlike Keita and Kuro, they had greater trust in each other. 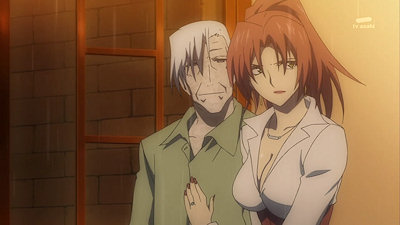 Realising it was the truth, Kuro apologises to Keita and suddenly gets attacked by Mikami who claims the Guardians just used humans as tools. She will kill her to undo the contract. They fight with Mikami having the upper hand. Kuro knows she has done wrong but wasn't prepared to killed yet. Keita does nothing and watches until Shingo asks if he was just going to watch his partner Kuro die. Remembering all his friends who had died because of all the Doppel Liner System, his will fires up and was just in time to give Kuro the power to use her Exceed.

However, Mikami and Shingo does the same despite Mikami being hesitant at first, wondering whether he would be able to bare the burden. She decides to trust him and enjoy the old times when no one could ever beat them. Kuro attacks but they prove to have no effect. Both of them knew they had to use as little Tera energy from their partners as possible or they could die. Timing it just right, Kuro unleashes her Exceed once more but fails to defeat Mikami. 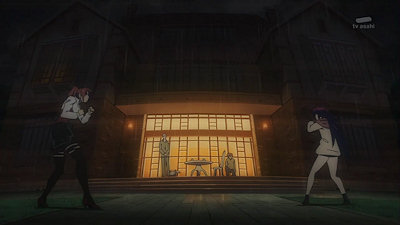 Mikami punches back and laughs thinking they had won. She looks up and finds Shingo thanking her for the happy times they had together. He asks her not to hold  grudge towards Ketai and Kuro because they had granted him a satisfying end to his life. 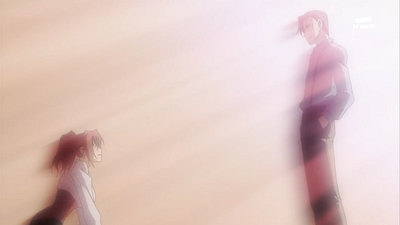 As Mikami takes Shingo's body to the seaside, she reminds Keita and Kuro they still had a long way to go and the contract between them will only be broken once either of them dies. It was up to them to establish a strong bond and stay alive. 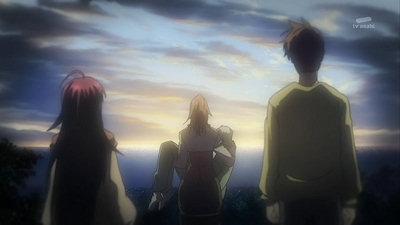 Fight scenes are starting to get repetitive now and the story is just dragging out a bit too long without much happening. The only bit of advancement is how The Noble One raid the Lion Tribe's experiments and then reveal a little bit more of why they're so concerned to start an investigation besides the Tera balance being broken.

Other than that, we're still looking at how Keita has yet to trust Kuro and we get yet another reminder of how the Doppel Liner System works.

Bit too slow paced for me. 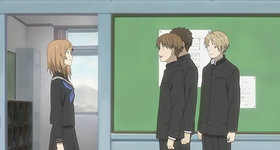 Episode 6 Summary The Girl's Markings Natsume was being dragged by one of his... 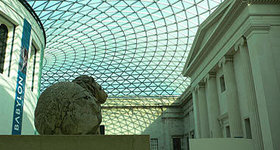 It's only been two months since Makoto Shinkai wrote about how he was doing on his...