Dot Hack Link for the PSP

The latest title in the .hack franchise, .hack//Link will be for the PSP and feature all characters from previous titles whether they appeared in an Anime show, light novel or Manga.

There isn't much detail about the system yet but, the story will be presented in Manga style and will take place in an evolved version of The World, "The World R: X". One day, Saiki Amagi takes out a mysterious black disk labelled "R:X" and when her friend Tokio Kuryuu touches it, there is a burst of light. Together they travel through space-time and reach The World.

More screens and character art can be found on Game Watch. 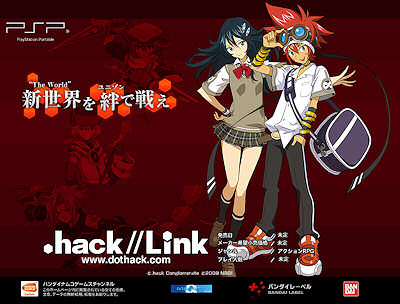 Never really played any of the PS2 games but, I enjoyed the shows .hack//Sign and .hack//Legend of the Twilight Bracelet. That was when I imported my first Anime OSTs. 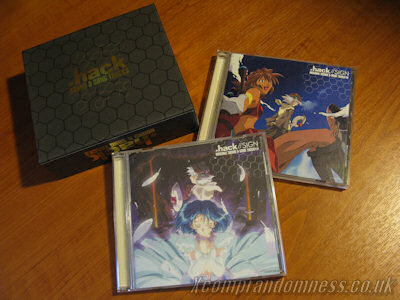 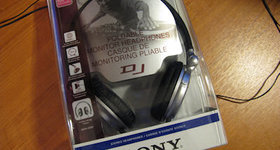 Decided to pick up a pair of headphones so I could enjoy my media and games without... 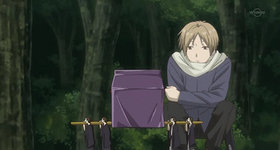 Thought the same thing... a young boy, almost identical to tai, somehow "transported" to a digital world.
.Hack lost my sympathy with that

24 Jan 2009, 10:28:57 pm
I never finished the anime.. but I can tell you, the original ps2 game was made of dungeons and grind! You know the shin megami tensei mmo, you grab one of those bronze, silver, or gold plates to generate a random dungeon, well in the original hack you'd put keywords together to get a dungeon!

Then you'd grind grind grind! Some dungeons you'd get the names from other npc's so you could advance in the plot!

Other than that, this looks kinda like Dissidia's upgrade on the Final Fantasies too! All the characters have been redesigned!! Gosh, I hope they also get new weapons as the game goes on, and they're not guest members of the party only!!

@Ashram
I doubt it. Quite a lot of character designs look alike when it comes to games, Anime, Manga.

The games are ok in terms of gameplay, most people played them mainly due to the story/characters (well, that's what .hack is about).

I'm glad you enjoyed Sign, as it's usually regarded as the "black sheep" of the family. Besides the fantastic cast of characters and plot, it also has in its favor an outstanding soundtrack. I have yet to see (or hear, in this case) an anime that tops it in terms of music. One of the best works of Kajiura.

Seems I wrote more than I expected. :P

Wonder how will it be played, since it's in the PSP? Probably the same as GU's interface, but slimmed down for a portable console...