Dragon Ball 2008 OVA - The Return of Son Goku and Friends 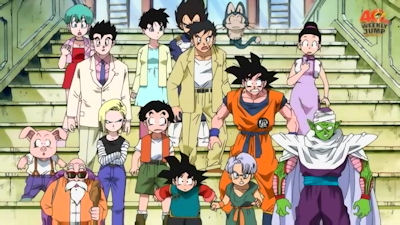 Taking place two years after defeating the Evil Majinbuu, Goku and his friends are on their way to an anniversary party as Mr. Satan (or "Hercules" as he's known in the West) opens up his new hotel. However, two alien pods arrive nearby and they turn out to be Vegita's younger brother Tarbel and sister-in-law Gree. In the series, Saiyans were supposed to be wiped out but apparently Tarbel was exiled because he wasn't good at fighting. Now he needs help because two twin brothers Avo and Cado (Avocado?) who are followers of Freeza are running riot on his planet. They're only at Freeza's level, though. 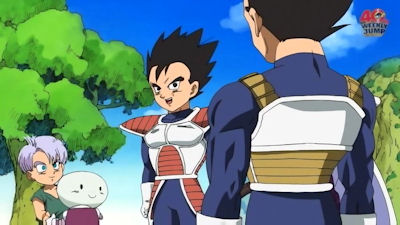 Goku and his friends all want to help because it's been such a long time since their last fight but with only two opponents, they decide to go pull out some turnips and whoever pulls the longest wins to have a fight. Trunks ends up with the longest but his friend Goten gets to join in. Needless to say, they eventually win pretty much effortlessly while demolishing Satan's new hotel in the process and finishes off with a big feast. 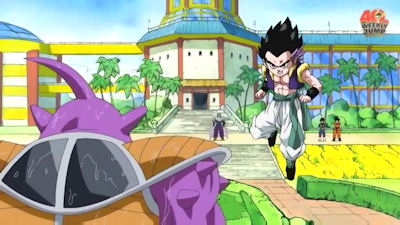 I think the fun of watching the show back then was the transformations, the intense fighting and different moves the characters pulled off which I don't really care about now. The fighting still felt duller than before when everyone clearly overpowered the two enemies anyway. Still, it's fun to see all the characters gather together again with familiar music, old moves and fun scenes such as how Trunks and Goten failed their attempt at fusion after getting out of practice. 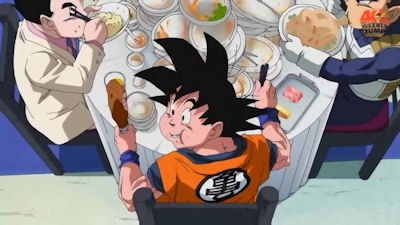 I never watched the series knowing Japanese apart from DBGT so I used to sing along to "Head Cha La". Now that I do know the language, I can see how cheezy the lyrics are. It's a catchy song but I think I prefer the HK version which has lyrics describing the show. I like the "細蚊 伯爺公 (sai mung bak yeh gung, children and old men)" part... Real cantonese for you. Usually the HK song lyrics are written in very formal Chinese so that they can be understood in Mandarin speaking countries too. 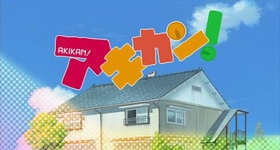 Ah, the ideas the Japanese come up with. From watching the opening, I knew I was in for... 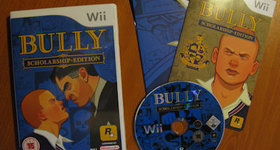