It's been a long time since I played the Korean music game, "DJ Max Portable 2". Don't really play it anymore but still go back to the first game now and then. Better songs.

Now it looks like a company named "PM Studios" is finally going to bring the two games West only this time, merging both games together and using the new name "DJ Max Fever". I guess this means some songs will be removed so, there will still be a reason for importing the "Engrish" enabled versions. 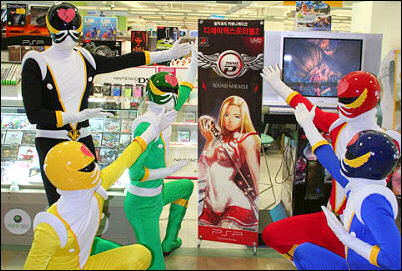 Now when will Pentavision confirm whether the rumours about the third game is true or not? 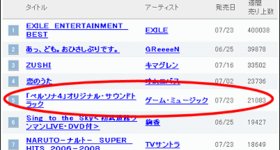 I know it's been over a week since my last post and I'm fairly far behind with the Anime... 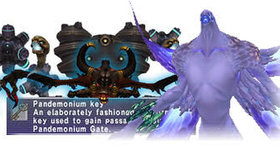 Ah... Final Fantasy XI. Was a great MMORPG. Just listening to the OST gives me...

More pics of them on Ruliweb as they "terrorize" Korea.