The Japanese official site for Chrono Trigger DS has been updated with a video reminding players what the game was like 13 years ago when it was released on the SNES in 1995. 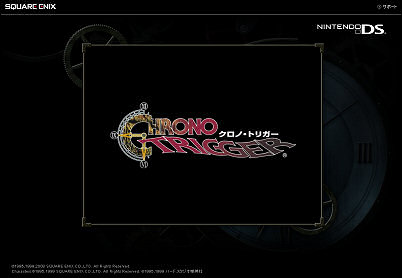 I'm not sure if this is what the final DS release is going to look like because it doesn't show any dual-screen footage yet but even if it is, I might still get it. It'll be good to actually own the game even though one can play the SNES ROM easily now. This time I'll actually be able to understand the game in its original language.

I'm guessing they will do what they've done in the Final Fantasy games - The commands and menus on one screen while the battle action takes place on the other. 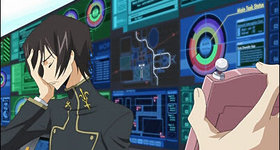 Episode 12 Summary - Love Attack Lelouch was back and learning about the details of... 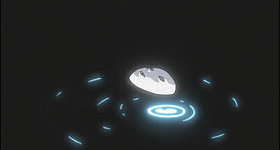 Episode 13 Summary - An Assassin from the Past With her old memories reawakened...