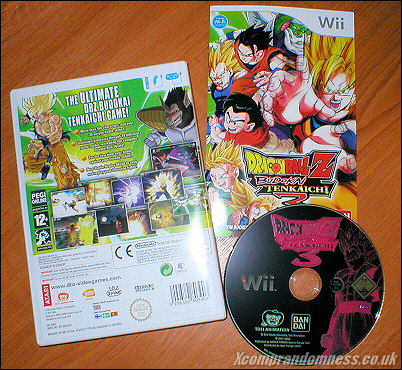 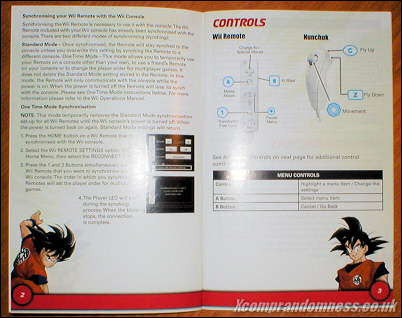 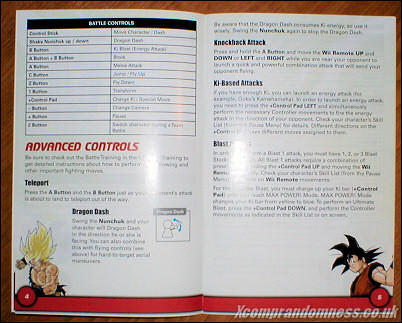 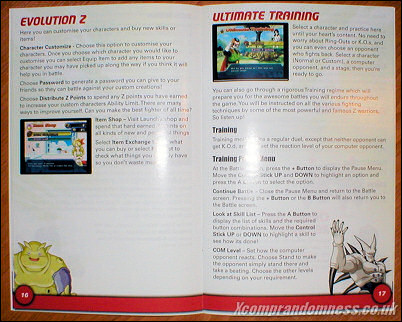 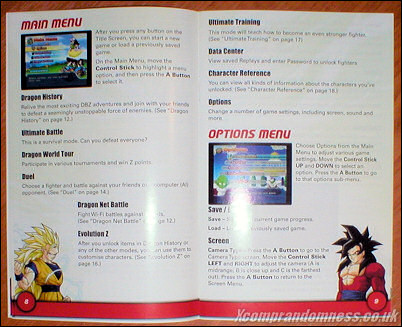 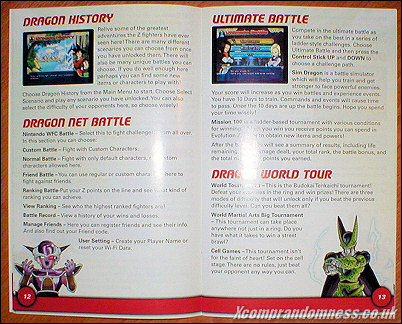 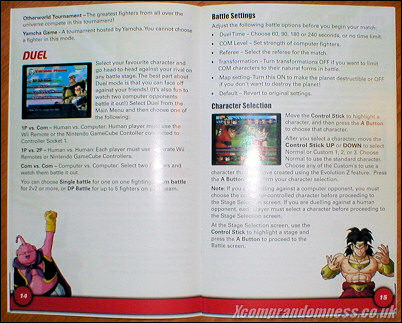 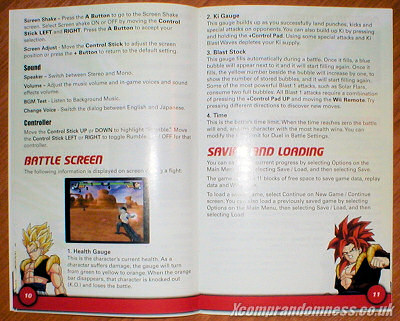 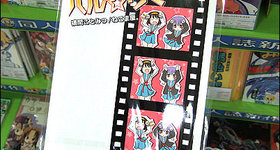 Behold! The latest craze to reach the Otaku population, "Caramelldansen"! I... 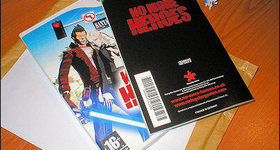