The P3P blog update this week features Shoji Meguro the sound composer talking a little about the new music.

He composed the new tracks for the Heroine with the delicacy and gentleness of the female gender in mind. However, although there are new BGMs for the Heroine, there really isn't that many new tracks - Town, school and battle theme etc. Also, the opening theme song "Soul Phrase" sung by Shuuhei Kita was composed towards the unveiling of the Heroine's story so it's in an (obviously) different style than Burn My Dread.

So if we see the Hero in the opening, is that a hint he will be a Social Link too? Guess we'll find out in the following six weeks. 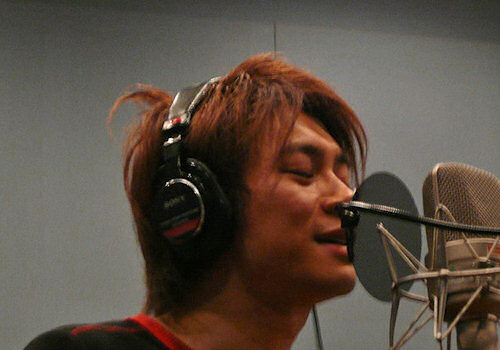 Meguro also mentions how much bigger the hall will be for tomorrow's Persona Music Live 2009 is and how there's few tickets left so he's a little relieved it won't be too empty for a niche concert. If you don't know what last year's was like, you might want to check out the DVD or watch a few of the videos on Youtube.

Kind of funny how he has to remind people that Lotus Juice is a Japanese rapper... Is it because some Japanese discriminate against "gaijin (i.e. foreigners)"? Lets not get into that topic here ^^;

On another note, didn't really like the new opening song at first but now it's kind of growing on me but not enough to go on my DAP yet. 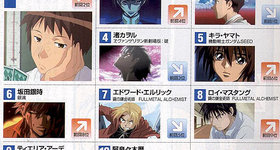 Cheers to whoever's scanning in these 200 page Newtype magazines. Must be a lot of... 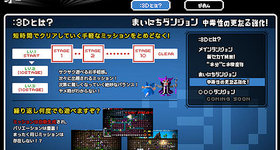