Maika Sakuranomiya is a kind hearted, high school student who has decided to find a part-time job so that she can earn enough to study overseas. However, she struggles to find one because she just can't stay her nice self when faced with strangers and ends up glaring at them. By chance she catches Dino's eyes, the Italian manager of a Cafe Stile who offers her a trial but this wasn't just any cafe - it was a role playing one where the staff took on different personalities to entertain the customers similar to maid/butler cafes. Maika's role was to be a sadist and mistreat customers who enjoy it. Dino thought she'd be perfect with her cute looks and glare. It was going to be paradise for his masochist nature - and give him a chance to win her heart. And so, Maika's new odd part-time job begins.

I watched this because of the hype and didn't know anything about the series but from the screenshots, I thought it was going to be similar to "Working!" In a way it is with the vivid, bright cheerful colours and equally cute, cheerful characters. It's animated by A-1 Pictures too and the OPs look very similar with the polka dots but, it has more adult themes and fan service from the female cast despite the loli character designs such as changing room scenes and loose busts. Still, it's a great comedy show with plenty of situations Anime fans and gamers can relate to. It's bursting with cuteness but I can't really agree with this being a slice-of-life show when role playing cafes are involved... Well, apart from Hideri.

Don't miss the extra scenes after the credits. 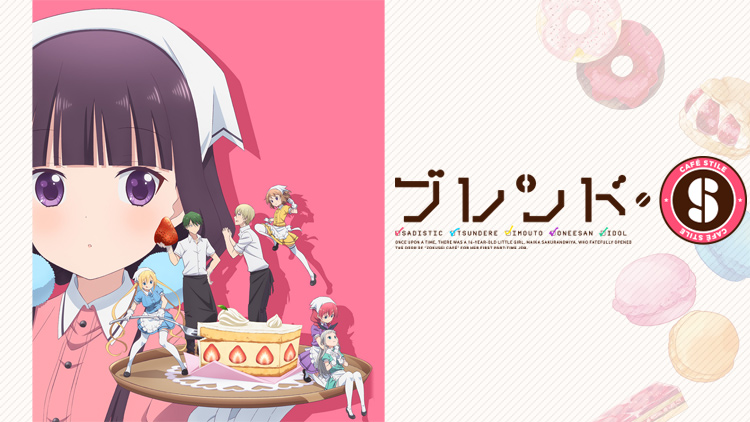 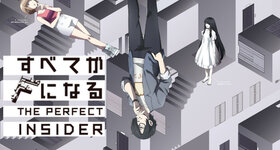 Moe Nishinosono is infactuated with her professor Sohei Saikawa. One day she goes... 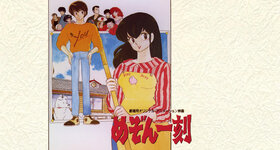