Eiji Hoshimura has been selected to become an Order - someone who can can be granted any wish and in turn gain a power based on what they wish for. Somehow his wish to rule the world ends up bringing about the destruction of the world and also grants him the power to control others. Ten years later, people continue their lives but are full of hatred for Orders after learning of their existence and enjoy seeing them die a horrible death. New Orders continue to appear and as they reveal themselves Eiji manages to control one of the assasins Rin out to avenge her parents who died during the destruction. As Rin continues to find ways to get her revenge on Eiji, Eiji is blackmailed into becoming a puppet "leader" by the rest of the Orders who aim to conquer the world by force.

This show features a sadistic heroine and funnily enough, the Manga this show is based on is by Sakae Esuno who also wrote Future Diary which is also another show with a similar heroine.

If you like sadistic cute girls enjoy causing pain to others you might enjoy this. Using the world full of hate as an excuse, the show doesn't hesitate to go about slaughtering people or using death as a joke. Outside of that, every episode sheds light on each Order who have some silly powers and personalities. So one moment you're watching gruesome deaths, the next you're laughing at silly things. Somtimes the show tries to look smart as if there's some clever scheme going on... Overall the direction doesn't feel very well thought out. Like random ideas thrown in.

There's little to like about this show. No good art work, direction's ridiculously silly, world setting's unoriginal, silly powers. Future Diary was better than this. 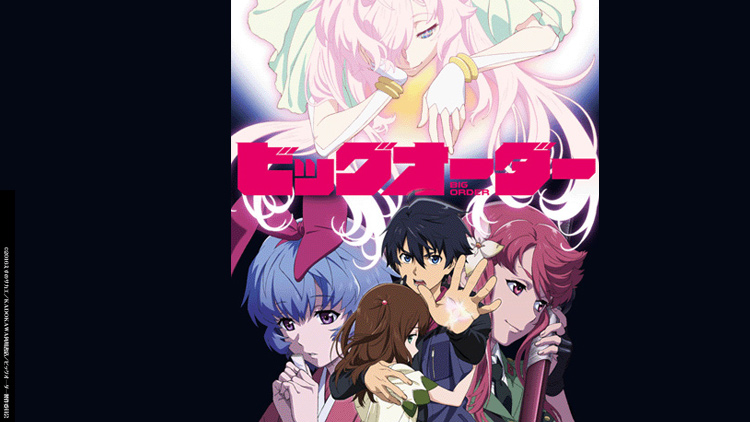 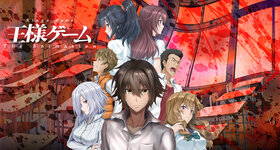 Nobuaki Kanazawa has just transferred school but he tries desperately to keep his... 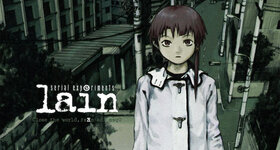 One day Lain Iwakura's class receives an email presumingly from one of their late...