Tried this game because it looked interesting but almost gave up when I kept losing on the very first campaign even on easy. Reviews compare it to a dumbed down but better looking version of FTL: Faster Than Light but I've never played that to confirm.

It's roguelike so you can't save whenever and end up restarting a campaign from scratch which can make it feel really punishing. 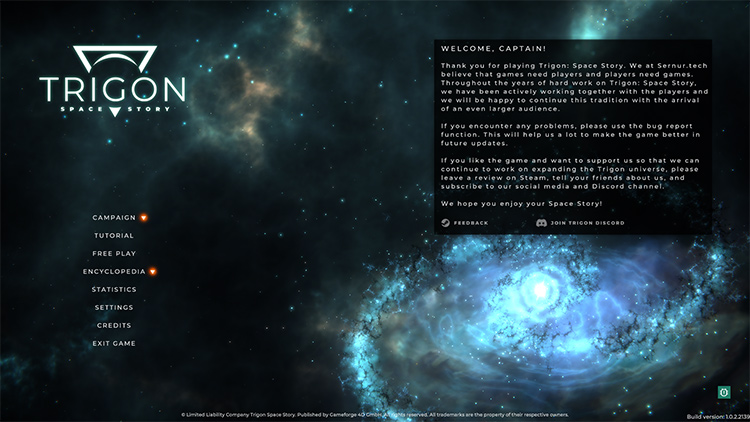 However, once you get the tactics right, it's all smooth sailing and that's probably part of the fun of it; figuring it all out.

If you do get stuck here's what I did to get through the campaign. 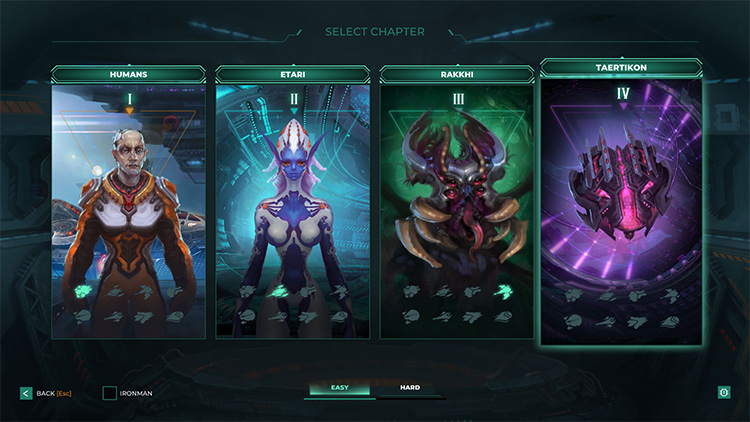 Upgrade your sensors so you can find the space station in the sector. Now farm materials by defeating unmanned ships near the station. Upgrade your weapon systems and focus on arming yourself with EMP weapons; missiles or guns. Once you have at least two EMP weapons, you can use them to disable your enemy's shield and targetting systems which will let you sail through this campaign easily. More than two EMP weapons would be even better of course. 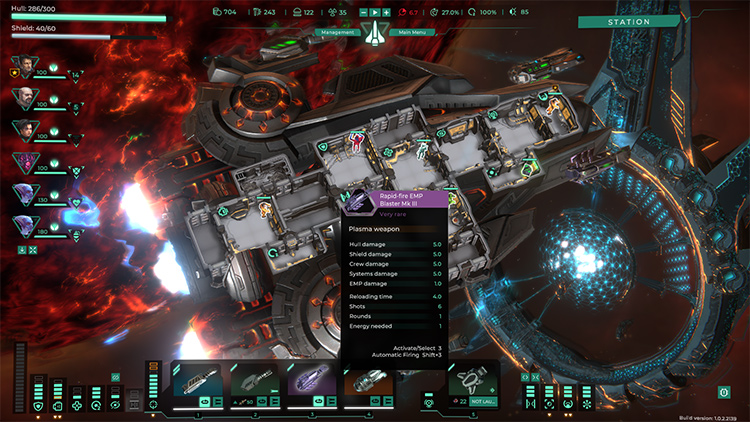 Fairly much the same as the first; prioritise EMP weapons when upgrading.

Now this plays differently because your ship is too small for upgrades. In fact, you don't even need weapons. Hiring shield operators for the 2x shield buff helps - be sure to pack plenty of food though!

Instead, prioritise the teleporter and then the cloak once you find a space station to buy it. You can rush the first gatekeeper boss because it's easier defeating manned ships by teleporting your whole crew over.

Once you reach the third sector, you'll notice most of the enemies are mechanical sentients which means there's no oxygen on their ships. Activate cloaking and teleport the enemy leader over to your ship - you'll probably be surprised how fast the battle ends. Just click on the left arrow above the teleporter and then pick the room where the enemy leader is. I think sensors help show where they are.

If you're lucky enough for the story missions to spawn right next to a space station you can do a hit and run too. Third mission story features consecutive fights but if you flee in between, you just pick up where you left off!

Build 1.0.2.2139 Bug:
The enemy can run away with your whole crew and the game end's up stuck. If your captain isn't on board you can freeze and unfreeze them to bring your crew back. 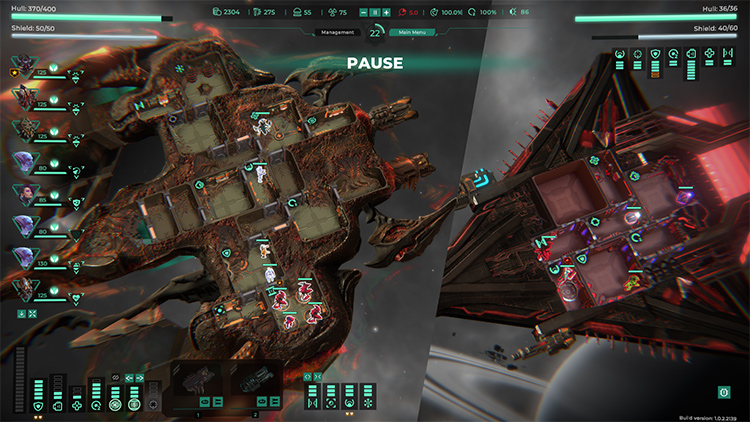 Sentient race; no life support systems needed, no worry about fire! But they have very low defence so as soon as someone boards, it's trouble.

Stick around the first sector and upgrade your ship, checking the space station every few turns for new drones you can buy (don't forget the drone parts while you're there of course). 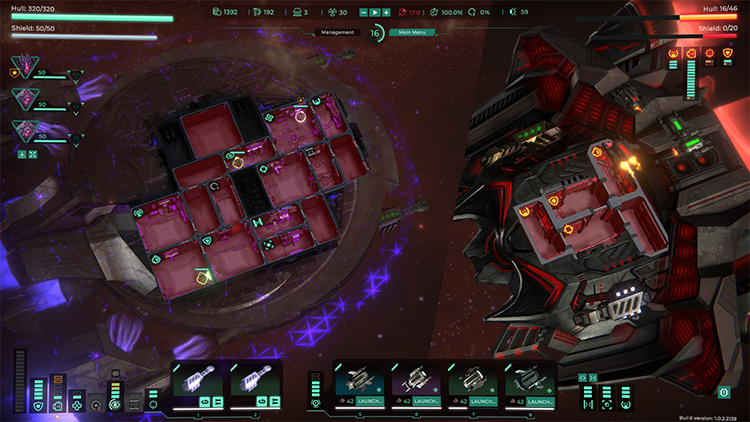 Eventually you should get to the point where you can just cloak yourself, sit back and watch them destroy the unmanned enemies easily. I stuck for around 60 something turns.

Once you move into the second sector, you think about hiring two warriors. They'll most likely be non-sentient which means you'll need life support on. 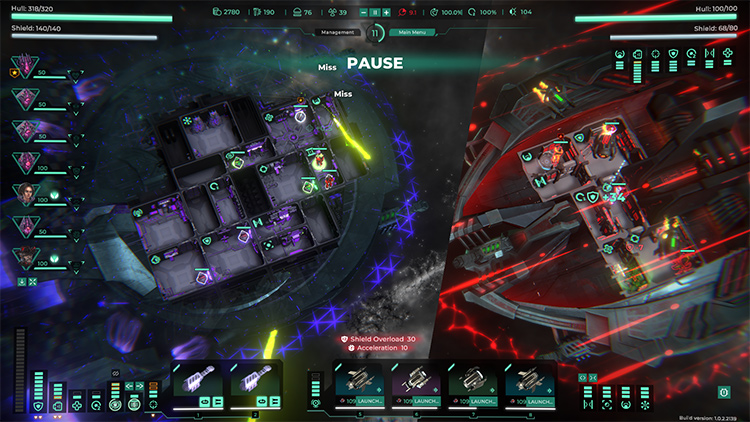 Keep them in the teleporter and you can teleport the enemy leader over like in the last campaign while you're cloaked to speed up fights. 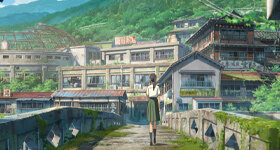 New promo art was revealed starring the heroine Suzume makes it into t... 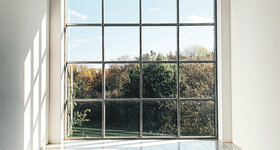 As a developer, I know that code takes time to mature and stabilise so...