Unfortunately there is no official guide as to how to raise each Angel (at the time of writing), only a rough incubation time as hinted by the official Tamagotchi Twitter account. A Japanese YouTube video guesses there's a point system in place and tells you how to raise each Angel but, I haven't confirmed those methods. Instead I spent 2 months gathering info via a mix of Twitter, different blog posts and confirming whether they were correct or not. There's so much info I've decided to separate this guide from my initial review because there's a lot to note. 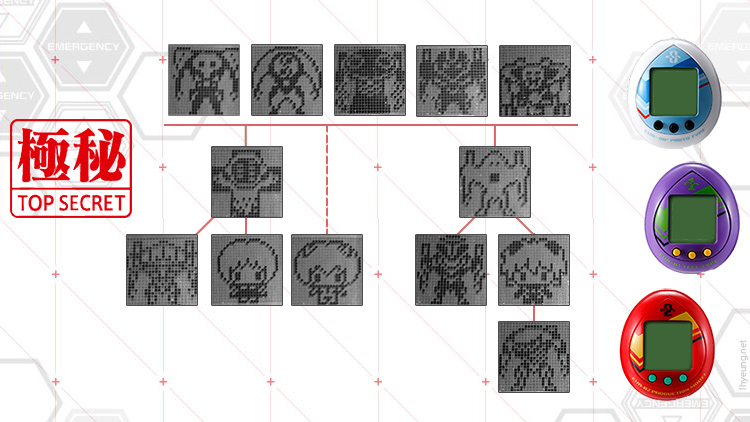 B stands for Battle, C stands for Centre, Int stands for Interrupt Screen etc. I don't think you need to record the time of the interruptions so you can just group it with the last time fed. Same for the games. 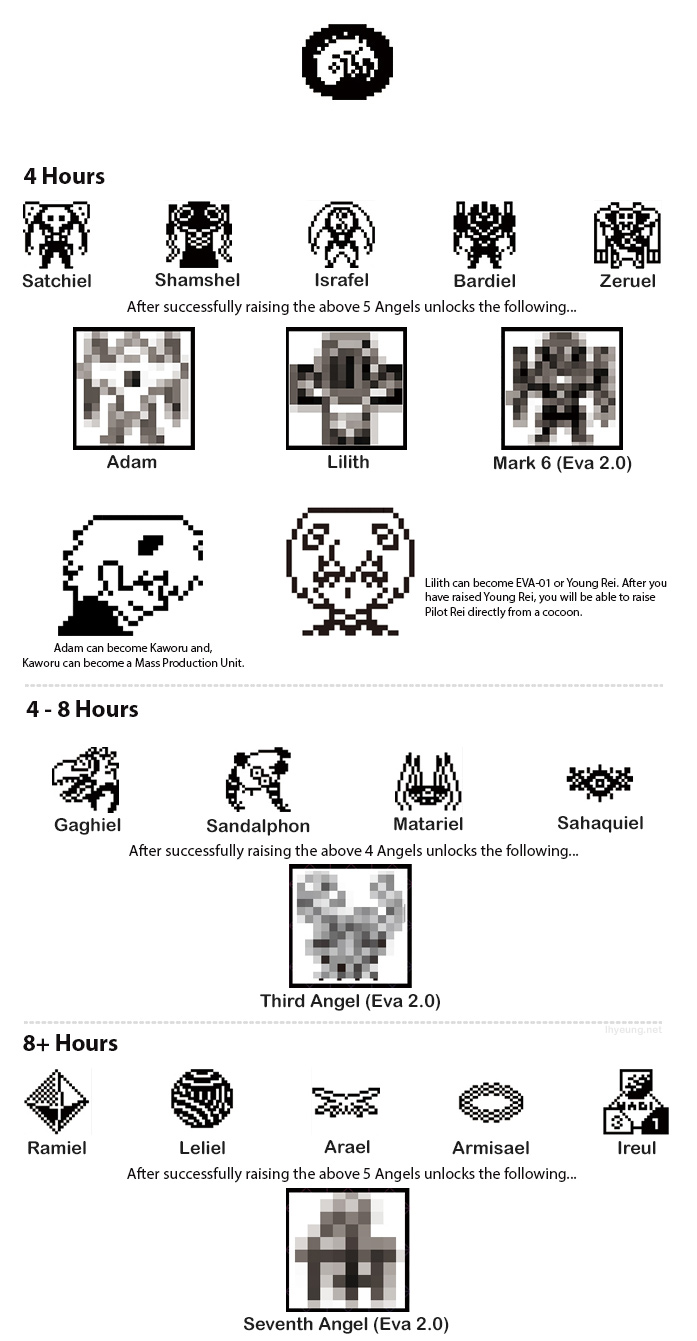 After raising all 5 common Angels from above here is how you can get Lilith and evolve her into other Angels, mainly Rei.

Then you have the second Adam/Kaworu route.

For those curious here was what my two runs were like. First run's first half was mostly done blind as mentioned earlier. More fun that way. 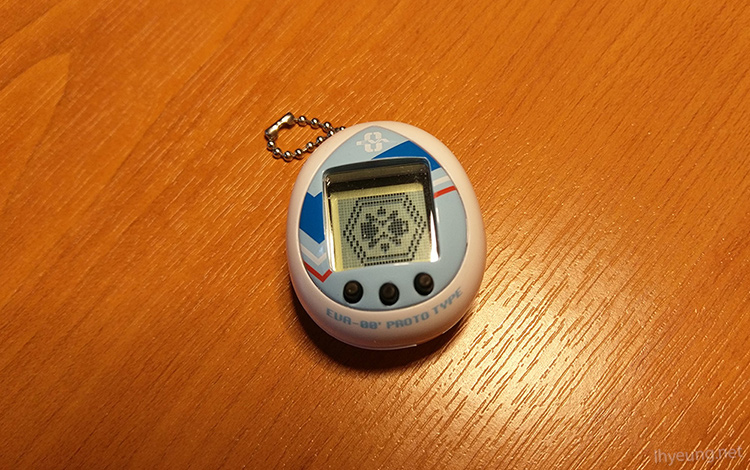 Well, feel free to let me know how you get on by dropping a comment here. You'll help out fellow Eva fans trying to raise all Angels too I'm sure. 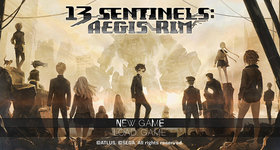 I'm kind of a fan of Vanillaware games since the PS2. They have a nice...