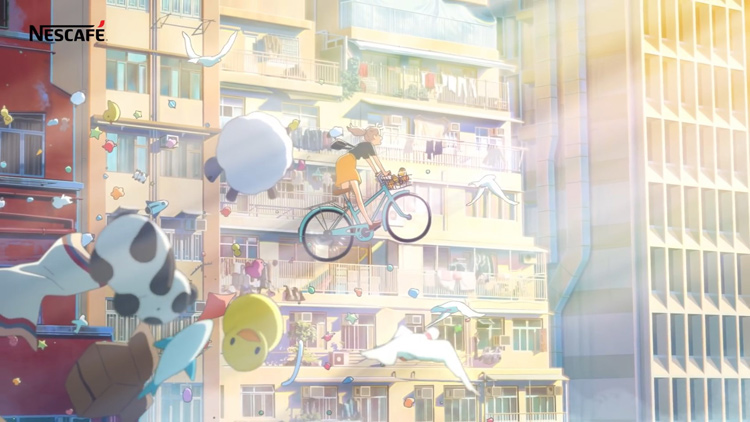 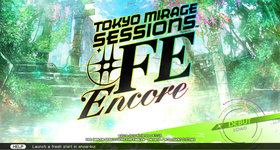 Tsubasa Oribe is the only survivor of the Mass Disappearance that occu...