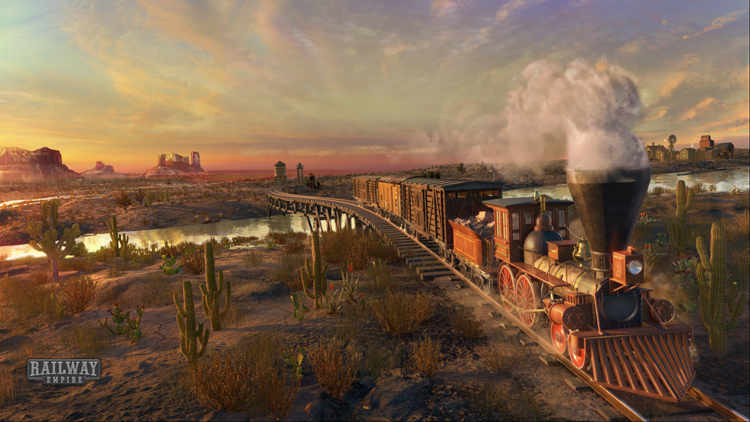 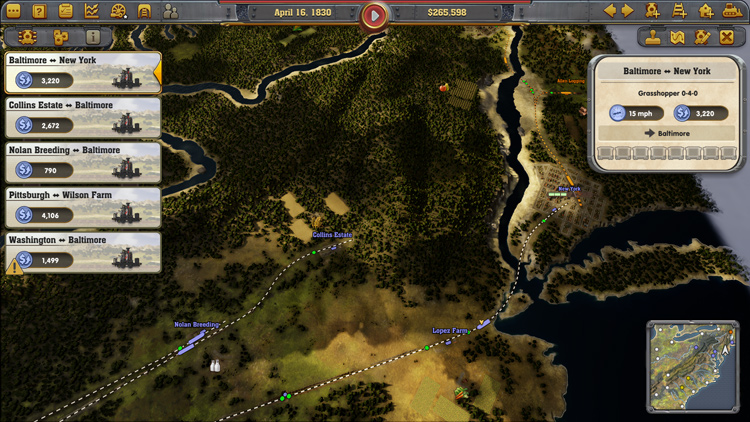 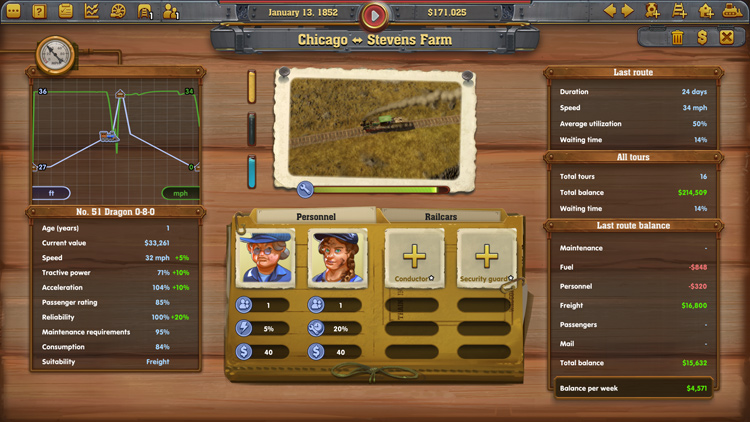 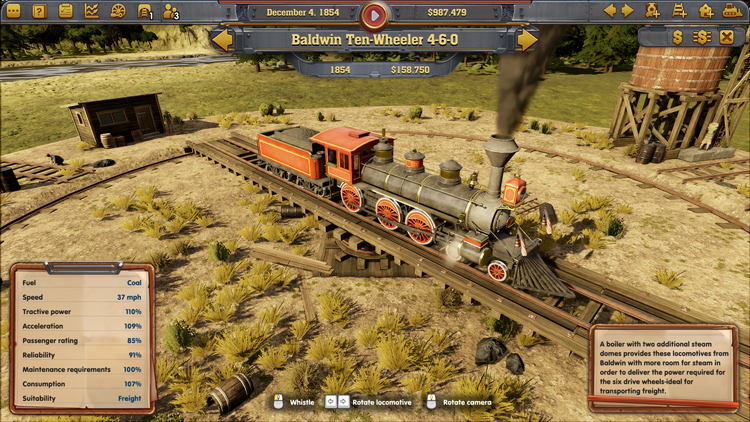 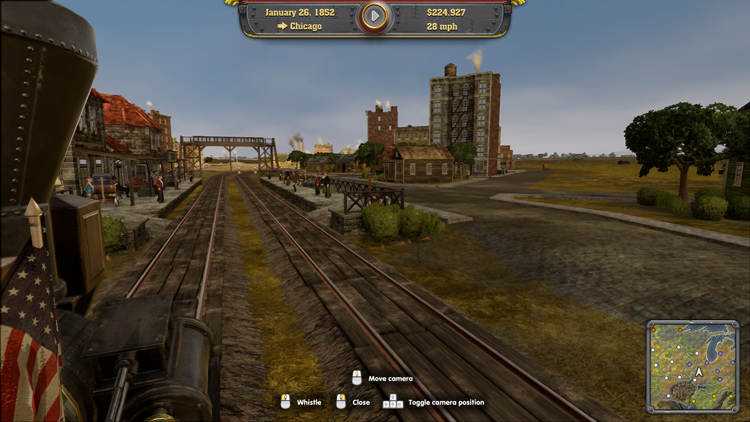 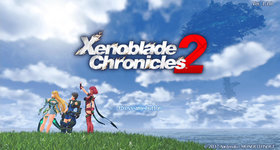 Collecting all the rare blades and maxing out Poppi QT Pi was the most... 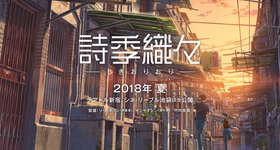