Just when I was planning to replace my current phone with a GPS enabled one too so that I can go adventuring for better photo shoot locations.

Apparently the expected increase in solar activity over the next few years will send powerful magnetic waves over the earth. According to the BBC News, these waves will end up confusing the simple GPS receivers in cars and mobile devices because they can't tell the weaker signals coming from the satellites it uses to pinpoint a location. Using the data from the last solar peak, it's predicted GPS devices can be off by 10 metres which could last for hours or perhaps days each time these waves pass over.

That's not too bad really... It's within the range of human sight after all and it's what, about ten adult steps away?

On the other hand, more safety critical systems such as aircrafts landing will have to do something since that distance could mean wings crashing into each other while on close flight paths. 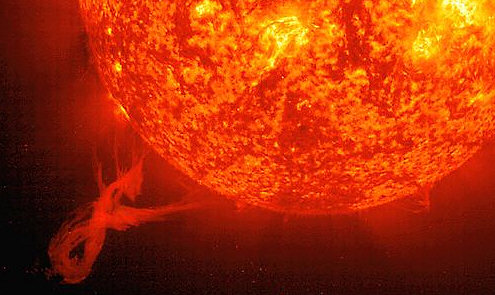 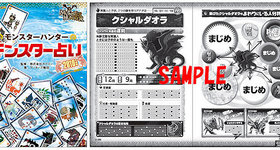 Want to mix in a little of the fun from games into your horoscopes instead of looking... 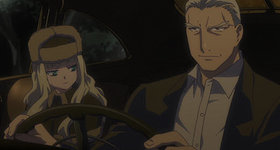 This is a side story from the Korean Manga based show Kurokami that was never shown on...