Yay, the site's back after about a day of downtime (right after covering MCF2009 as well!) and it had nothing to do with sharing large files from my hosting space this time. Instead, it looks like the recent boost in traffic had so many people viewing the site this month, the quota got used up faster than expected. Might be time to find some better hosting deals but, can't really do much about it until the contract's up since Daily doesn't refund partial payments.

Somehow I think the traffic should settle down again once Persona 3 Portable is out and the hype's died down, though ^^; 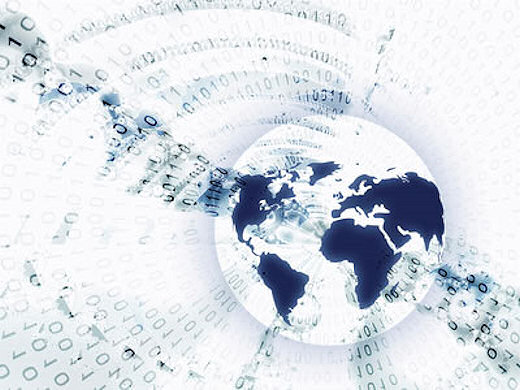 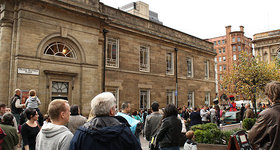 The annual Merchant City Festival 2009 just ended yesterday and it also happened to... 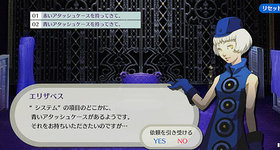 Mini update on the P3P site. Elizabeth wants a blue attache case found and hints its...