5 Centimeters per Second Gets A Reference in TVB's Sakura Memories

I was just watching the Chinese Channel this evening when episode one of a holiday programme about Japan named 樱红醉了 came on. I think the Chinese name "ying hung zeoi liu" is a pun for "The Drunken Hero" but the English name is "Sakura Memories".

Anyway, the narrator and actress Niki Chow was suddenly talking about how cherry blossoms fall at five centimetres per second... Guess where that came from!

Of course, it's written in Traditional Chinese. You can watch a streaming version of the show on TVB's website. Japan's got a lot of unique looking places and I still haven't been yet ^^; 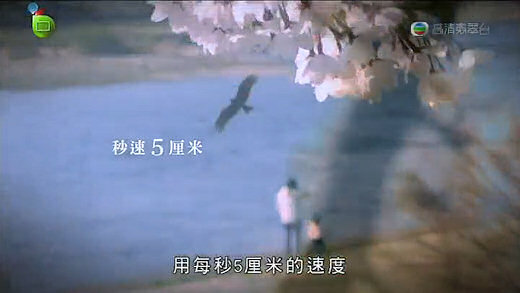 Niki was also talking about how animation brought children's dreams filled with fantasies alive but failed to mention or show anything that adults enjoyed too. To be honest, I think the same could be said about live action movies only, the ones that are set in modern life acted out by real people just makes it that much closer to reality - Enough to believe in almost.

Speaking of Shinkai's work, he just updated his blog again today but still not ready to show anything about his fourth movie yet. 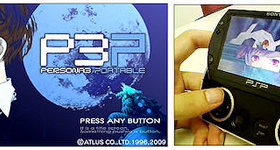 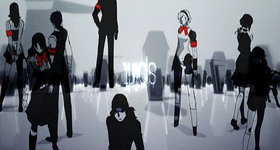 It hasn't been long after two gameplay clips of the upcoming Persona 3 Portable were...