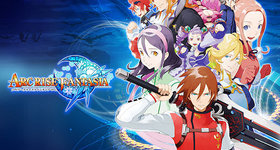 Arc Rise Fantasia begins when L'Arc, a soldier serving the Empire of M... 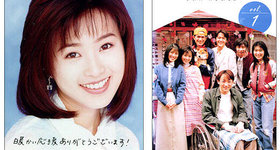