Today was the day the Japanese finally get to see the second title in the Evangelion Rebuild series of movies subtitled, "You Can (Not) Advance" and Famitsu dropped by Shinjuku, Kabuki District to cover the première. There were over 1000 people queuing outside by half 6 in the morning where some of the SEELE "Sound Only" monoliths appeared.

Needless to say, there was plenty of Evangelion franchise on sale on the day too, including this limited edition "Eva Combo Set" composed of a bag of popcorn, a drink and a figure of Asuka for 1500 Yen (US$16).

A pamphlet was also sold with the message, "WARNING! Do not open this before watching the movie!" In other words, spoilers ahead as we take a peek inside.

Looks like there's the usual splodge of fan service. Shinji sure gets a lot of kissing scenes including one with the new girl, "Mary Makinami". Wonder what it's all about this time? ^^; 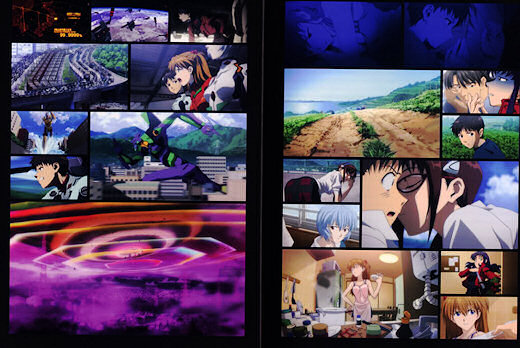 Can't quite remember what they were embarrassed about in the original show. 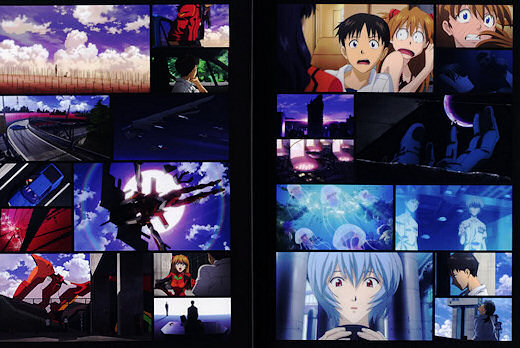 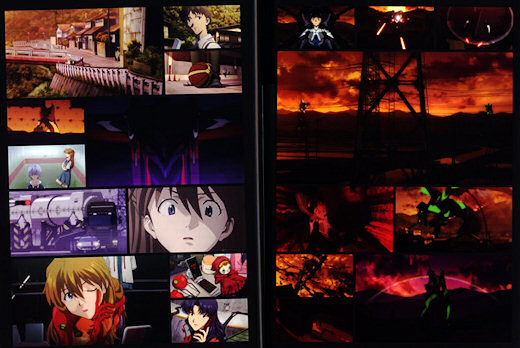 I am sure these will appear in the Newtype magazines if not already... 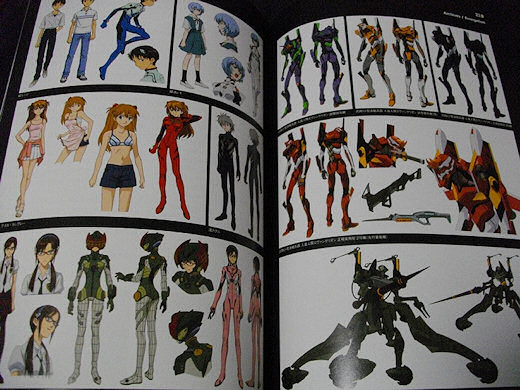 Can't wait to see the movie myself but I don't plan on watching the cam version. I'll be waiting for the limited edition DVD and maybe the pamphlet in that will have some interesting stuff in it. 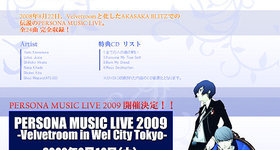 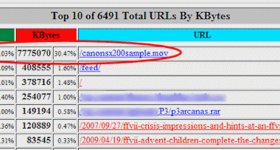 Some of you may have noticed my blog went down again for a couple of hours last night...