FFVII On The Way to A Smile Denzel Animated

Some excellent news for Final Fantasy VII fans as according to Famitsu, the very first official short story from On The Way to a Smile, "Case of Denzel" will be available in animated form in the upcoming Blu-ray releases of Advent Children Complete! It will be animated by A-1 Pictures who produced shows such as Persona Trinity Soul.

It is also revealed the Japanese release will contain an English track so importers who wish to get their hands on the goods early should be pleased. However, it doesn't seem to mention if it's just the main movie that will have this. 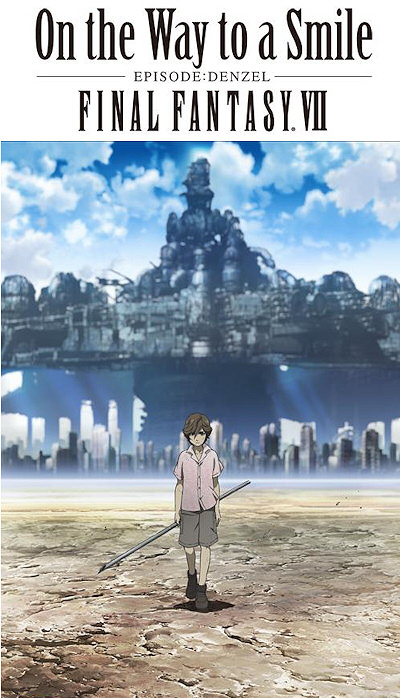 Perhaps they will animate "Case of Tifa" too sometime in the near future. Seeing it animated would be amazing but preferably in the 3D style of AC. 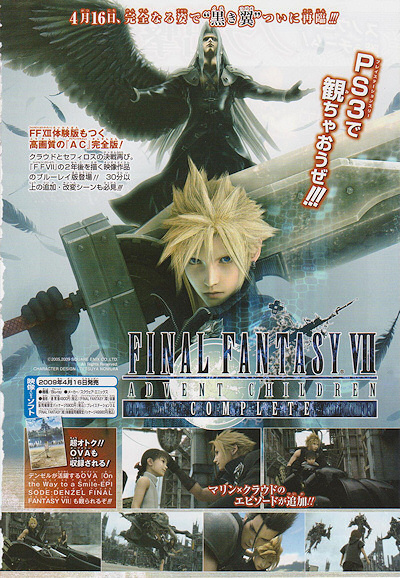 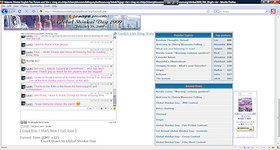 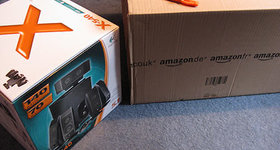 I almost got the wrong parcel when I received this by City Link in the morning and it...

4 Mar 2009, 7:05:54 am
see it's because they add extras that I have to keep buying the same movie over and over again... *shakes fist at Square for knowing how to roll in more money!