Food Delivery Channel Coming to the Wii in Spring 2009

Just earlier this month, a free fortune telling channel was released for the Wii. Now it looks like another one is heading to the console.

Yume no Machi has announced their Demae-Can online service will be brought to the Wii next year in Japan as the "Demae Channel (Food Delivery Channel) sometime in Spring. This service basically allows users to conveniently browse the food available for delivery within their area. Covering 8400 food outlets, customers select the area they live in and a menu of all the food nearby is presented to them. It's claimed that the shortest time for delivery is 30 minutes.

For the Wii Channel, the service is fairly much similar only different themed music will be playing depending on what the user selects from the menu such as "pizza music" when choosing a pizza. If you're stuck on what to eat, you can also let the channel randomly select something for you. Users can choose to save their history of orders and where they were delivered to too.

So I wonder what does "pizza music" sound like... Italian music? Whatever it sounds like, I don't think we'll be getting this channel in the West unless there's something similar to Demae-Can already. I like buying things online because it's usually cheaper and I don't have to go on a one hour bus trip into town but, I'm not so sure about food. 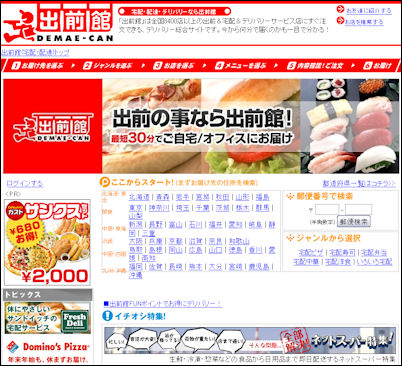 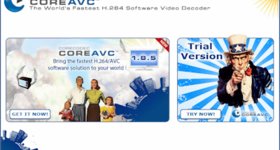 Been having problems playing back MP4 H.264 encoded videos for some time now on my... 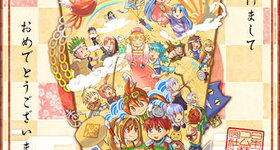 Akemashite omedetou gozaimasu! I'd like to have one of those Kadomatsus sitting in...

28 Dec 2008, 10:34:10 pm
First military applications for the Wii, and now this. One day, humans no longer need set foot outside their domestic cocoons - they can fight wars and order sushi right in front of the telly.

I see the future and its name is Wiimote.