Looks like they've stopped pairing up characters in the Pangya costume event now. Just released a few days ago is the Ashford Academy uniform available for both male and female characters. I think they should have re-created some of the locations from the show as golf courses too.

Maybe they'll end this with santa costumes... Guess who's the lucky guy here then? 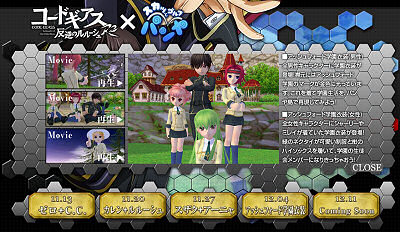 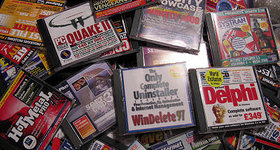 The Evangelion set on the other hand, I'm keeping. Can't wait to watch... 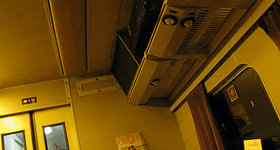 Been meaning to put up these photos ever since I got back from London where Makoto...