Chrono Trigger to Appear on the DS!

Just a few days ago there were rumours Square-Enix were planning to re-release their popular SNES RPG "Chrono Trigger" for the DS. Now it looks like we've got official confirmation! 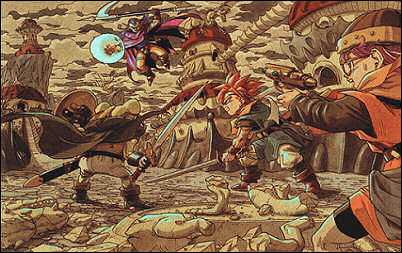 Chrono Trigger was another great RPG I played besides "Tales of Phantasia" on the SNES. I think it was the first JRPG I played that didn't have random battles and allowed players to pull off some satisfying two or three member combos. I played through the Japanese version first (without knowing the language) then again with the English version because I wanted to know the story. It's got a great story going with multiple endings, music and artwork although I found it pretty funny to see Dragon Ball character look-alikes at the time. Occasionally, I still hum the track named "The Trial (or Oukoku Saiban)".

This will be another "must own" on the DS for me. I'm just hoping they add in some extra content to the game though because if it's just a direct port, they might as well just release it on thw Wii's Virtual Console. 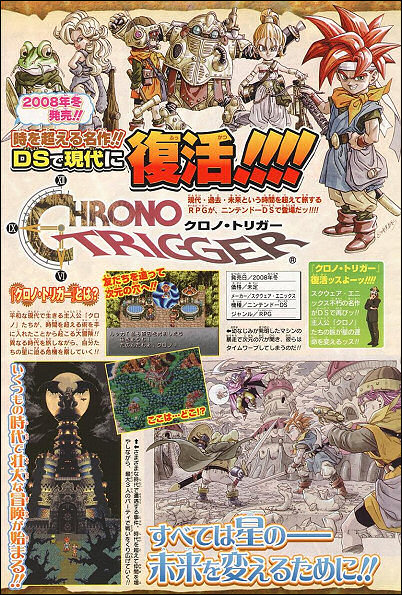 I'm also wondering how they'll be making use of the dual screens and if they'll just be releasing it in its original 2D form. Personally I think it just might work if SE does what they did with FFXII Revenant Wings - the sprites in 2D while the backgrounds are in 3D. It was impressive what SE managed to do with the FFIV DS remake but, I think the DS' 3D capabilities is still too limiting for animating fairly detailed expressions. Seeing those good old 2D sprites again will be much more fun anyway.

Also, what's this wireless play mode they have in store? A set of mini games perhaps?

In any case, I can't wait to play it again! 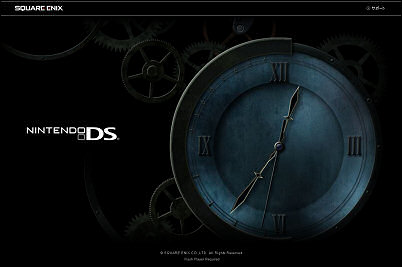 A countdown site's already been set up and the Japanese version is due sometime this winter supposedly. There's nothing on the site at the moment as you can see but, those who have played the game before, be sure to turn on the speakers to hear that familiar ticking sound from the game's opening! 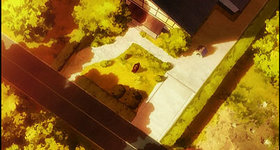 Last Episode 26 Summary, The Future that Surfaces Shin was now with the Whale as the... 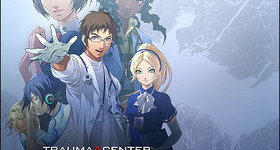 The sequel to the first operating game "Trauma Centre: Under The Knife" on the DS is...