It's past Friday again and you know what that means... Another Persona 4 website update! This time Atlus has another teaser video for download named, "Rush" and have added a clip to Kuma's profile.

The midnight weather easter eggs also continue. The site was sunny at the time of writing this. Setting my clock to the midnight hour then clicking on the TV allowed me to listen to the soundtrack used in the "Rush" video. Quite a bit of rock involved this time round, eh? Maybe next time they'll throw in more animated cutscenes like in the opening.

Kuma, The Other World

Kuma's true identity is shrouded in mystery. The only thing certain is that he is a resident of the other world. In the video, the gang suspects someone has fallen captive to Mayonaka TV again and try to ask Kuma about it. He thinks they're playing a game with him at first but, when Kyosuke firmly tells him that they weren't and asks the question again, Kuma replies there was no one else inside. He then teases them about being lonely and gets a little upset when he thinks Chie was accusing him of lying, insisting his senses were a living legend. Chie then shakes her head in frustration at the jokes Kuma tries to crack. 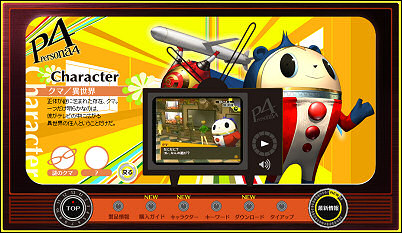 The 10MB teaser opens up with text that we already know about.

"In a time not too distant in the future, a series of bizarre murders are happening in a peaceful rural town. What truth will the group of young people witness as they go after the unknown murderer...?"

It's a mix of old and new footage. It appears the idol girl might be replacing Kuma as the supporting team member later just like how Fuuka became the support in place of Mitsuru in P3. We can see her cheering her Senpai, the MC on but there's no mention of her name yet. I guess she can't risk herself being hurt in battle because appearance is such an important factor in her career.

Oh, and we see the Death Note reference again. Wonder who's writing? Maybe Yagami Light's the one behind all these mysterious murders! (I'm kidding of course) 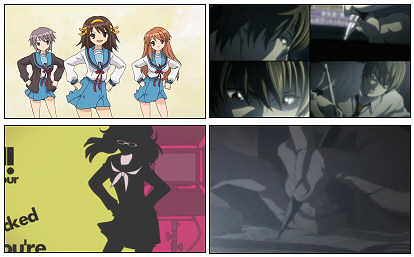 Suzumiya Haruhi and Death Note references... What a mix. That's one way to attract more attention. 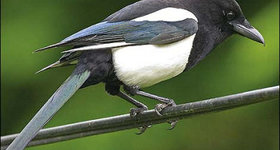 While I was working on my blog for the day I heard birds outside in my garden chirping... 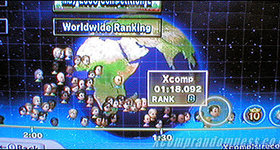 A bit disappointed that the Mario Kart Wii online competitions aren't knock out...

Maybe her nickname's "Chikorin". If she ever mentions about not making it to the "One Day Inspector Day" then we'll know what it's a reference to!

I like how P4 has improved on the locations, like that long street and the river pass or something.

But I still prefer the world map freedom of fantasy RPGs.

And it seems you were completely right about the Pop Idol taking over the support role. Kuma wields big, blunt objects (a spiked ball in the trailer). It seems that they've changed the number of strike users (Chie, Kanji and Kuma), pierce users (Yosuke and the gun user with the hat) and the slash users (Shujinkou)...