Mario Kart Wii Online Competitions, Where are the Results?

A bit disappointed that the Mario Kart Wii online competitions aren't knock out tournaments. I know it would be hard to get players to "meet up" at a certain time but, they could always let players upload ghost data before a certain time and arrange the knockouts that way.

Despite saying that though, the two competitions that's been on so far has been pretty fun because the tracks players get to race on are slightly customised tracks and different from the one player experience.

Judging by the look of the online rankings for this latest "May 2008 Competition 2", I guess I'm not the only one who doesn't like using the wheel. Why else would the majority of people be at the left hand side? Unless people aren't interested but I doubt that considering how many joined the last one. Bit surprised at my own results to be honest.

And speaking of rankings, I get a message that says, "The competition results are now up!" when I click on the competition button after one ends but, where exactly are the results? If it's just the usual ranking screens then, what's the point of having this message when the results has always been there?

Would have been more fun to see the champion's Mii carrying a trophy along with the second and third rankers by his/her side in my opinion.

On a side note, the game is still pretty much sold out over here just like Wii Fit and the prices are going pretty high on Ebay just now... I wonder when the next batch will be in? 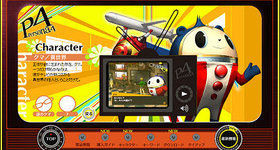 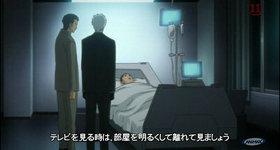 Episode 21 Summary - The Remaining Time Both Kunio and Akihiko were at the hospital...