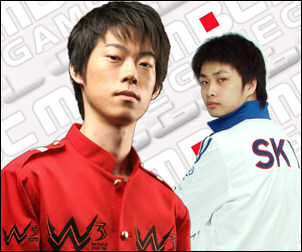 One of the world's most famous Warcraft III players, Jae Ho "Moon" Jang and Xiao Feng "Sky" Li have been chosen to carry Olympic torch in Beijing, China along with other fellow electronic sports stars.

That's what will happen according to SK Gaming via Gamespot China.

No offence to the pro gamers who I know are like celebrities over in Korea but, don't they have one or two actual athletes to carry the torch? I guess it's to highlight the Digital Games Tournament that will be used as an official welcoming event on the day of the 2008 Olympics. So while the physical competition goes on, a gaming tournament will also be happening.

Cue the RTS jokes where they'll take command of the police squads to stamp out all the Tibet demonstrators. I hope they're physically training themselves so that they're ready to run with the torch. 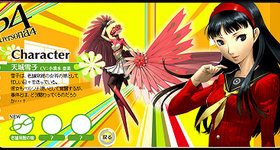 Yukiko Amagi's profile has been added to the Persona 4 website together with a... 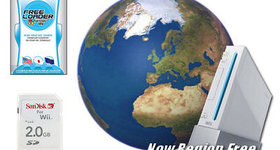 So it's now possible to play games from other regions thanks to Datel's Freeloader...