Didn't know the Black Mages are ready to release their third album, "Darkness and Starlight" next week on March 19th. It's been a while since I listened to their rock re-mixes of Final Fantasy music but I remember their first album was great. Second one was so-so because it didn't contain as many good re-mixes, though.

On the first listen (or watch rather) of their video digest, the only track I found interesting was "Distant Worlds". Strangely enough, despite having played FFXI I don't recognise the song. I know it's a remix but it couldn't have changed that much!

"Kurayami no Kumo" was great too but I already heard that as a bonus track from the FFIII OST. Odd they haven't translated the title. I remember someone complaining about how I translated it as "Dark Cloud" in my FFIII DS guide instead of "Cloud of Darkness"... Strictly it's not literally correct but I think you shouldn't always be too literal with translations in my opinion.

Anyway, nice cover. I presume they're Maria and Draco from FFVI. 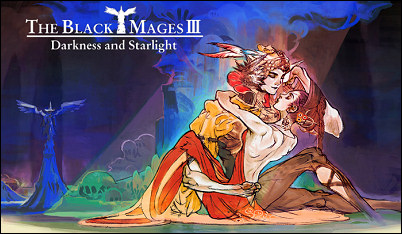 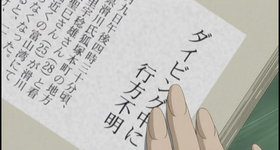 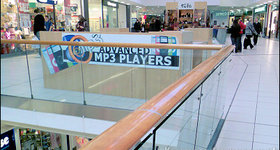 Snapped this picture a few days ago in a shopping centre because I thought Advanced...

9 Mar 2008, 11:55:35 pm
Hrmm... I couldn't recognize Distant Worlds either. Perhaps it's on the Wings of the Goddess expansion or added along with a content update from Treasures of Aht Urhgan because that's as far as I went (though I couldn't finish the story of ToAU).