Nintendo has revealed its first batch of 13 DSi Ware titles for their DSi console with the prices ranging between free and 800 yen (US$9). It looks like some of them are "lite" versions of games that are already on sale, though. 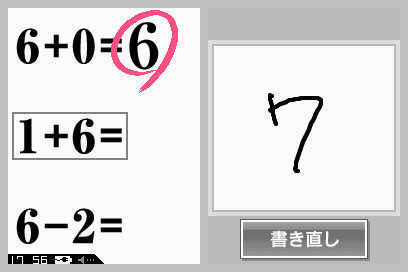 On the other hand, it's good to see Dr. Mario re-released again although this "lite" version doesn't let you compete against other players via Wi-Fi unlike the Wii Ware version. 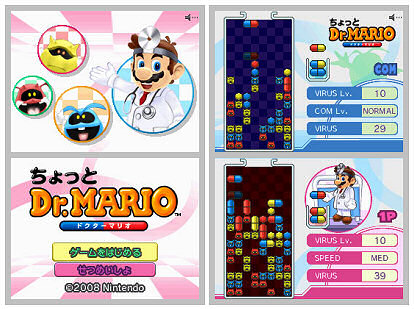 "Imitate Made in Wario" is probably the most interesting of all. All the crazy five second mini games makes use of the DSi's built-in camera and there's one that involves picking your nose...

Will anyone dare stick their fingers in their nose or, will they just slide them over the nose and trick the game? 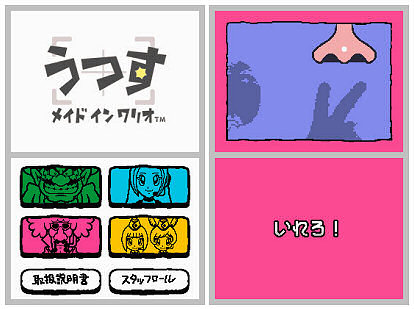 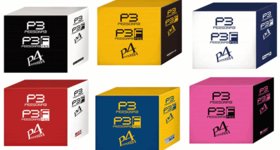 Aniplex is having a "Persona Music Campaign" giving Persona fans a chance to buy all... 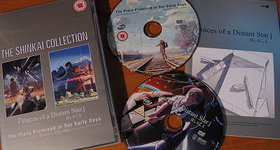 Got round to watching Makoto Shinkai's "The Place Promised in Our Early Days" after...