The Doraemon movie remakes continue after this year's "Green Giant" and they don't seem to be doing it in any particular order... For 2009, a remake of the 1981 "The Records of Nobita, Space Blazer" is due which, is the movie that I only watched half of I think because the second VCD was missing from the copy we had. So, I won't be able to compare the differences like I did with The Seven Mages or "Nobita's Dinosaur" remakes.

I'm going to have another bunch of Doraemon DVDs to catch up on next time I'm in Hong Kong but by that time, I'm not sure if I'll still be getting them... 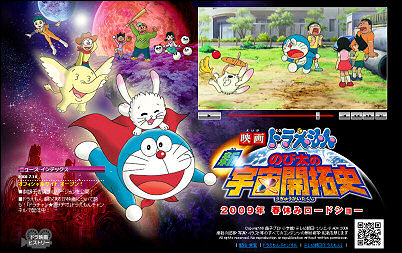 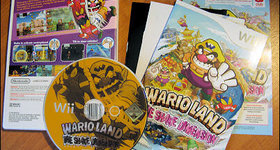 Been a while since I played any game on the Wii and since there was still a while before... 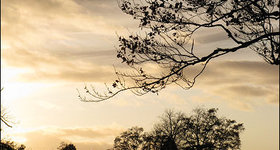