I didn't have much looking for a new RTS game but while I was browsing Steam for one I came across an indie game named "MarZ: Tactical Base Defence". Both the screenshots and the name just shouted another tower defence game. I pretty much consider tower defence games to be a casual game you'd just play on a mobile - quick short sessions but I thought I'd give it a try anyway because it still looked interesting. 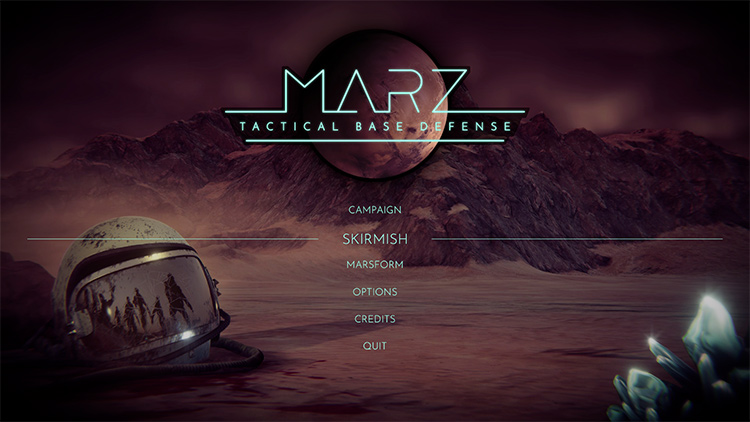 So the story premise is pretty much your common Western sci-fi flick where an expedition to Mars has gone wrong and it's up to a team to find out why. As you explore Mars, you build up a base and fend off waves of zombies (or your former human comrades). Pretty much your standard tower defence game but with a twist.

So what's different? You have a limited number of power sources which you can spread out across the map but they're also needed to power the towers needed to fight off the enemy. Other than that, they need to be manned by your troopers too and they actually work like an RTS game where you can send them running around the map to help back-up existing towers if there aren't enough for them to use which makes this tower defence game stand out. You don't quite gather resources and generate new units the same way but you've got upgrades and special attacks such as nukes. 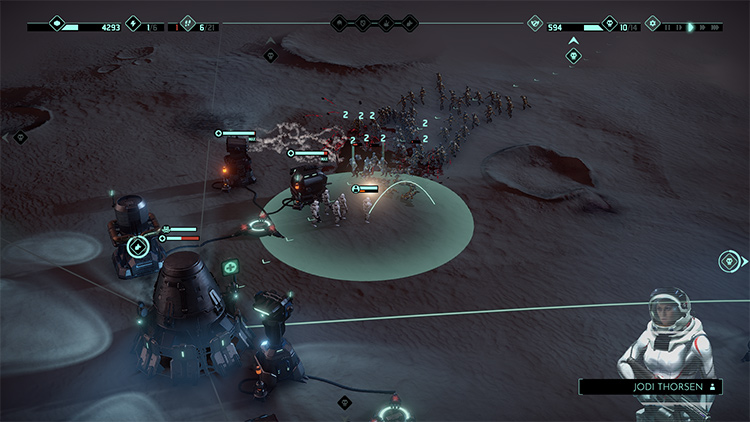 Resource gathering is pretty much automated, including how many members you have. It's a race of building, upgrading in the correct sequence pretty much but also challenging at the same time because you have to make do with the limited resources you have by juggling them around. It's good to see it showing the direction the waves will be coming from which makes it slightly easier to plan in advance but it can still be a tough game. You can just about win once you've figured out the sequence. It's different but there isn't a big learning curve that forces you to spend an hour learning the game mechanics and slowly eases you in. 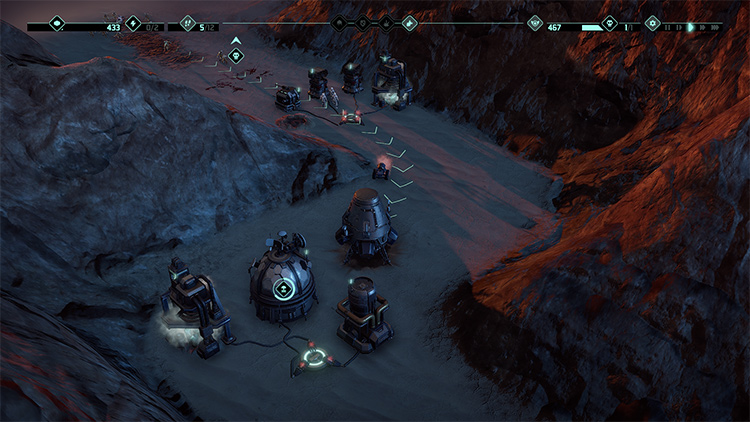 As with games of this type, it's highly replayable too. Even though there's 20 missions, you'll probably find yourself replaying them to fulfill side goals the side goals such as keeping your base untouched. These then reward you with perks such as faster research time which helps makes the levels just a little bit easier... Well, at first. As you eventually unlock all the units and upgrades, you'll find yourself having to juggle between perks. The only catch is you have to unlock them first of course and a cooldown timer determines how often you can switch between them.

Just don't forget to send your crew out to collect the monoliths. You'll need them. 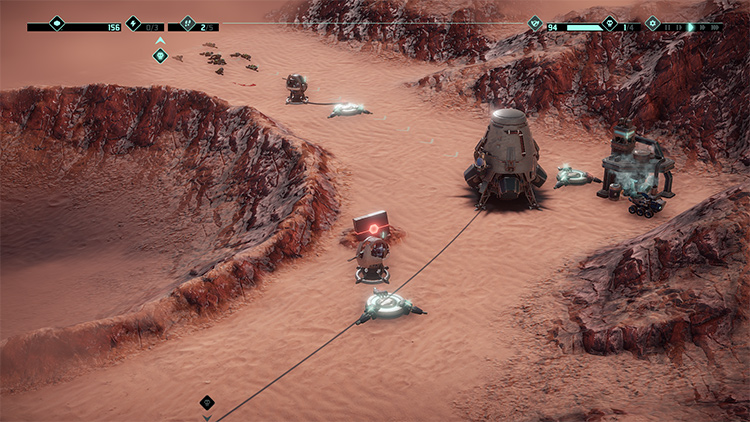 Game itself looks great but at the same time, it seems to be quite demanding. It runs smoothly on the max "fantastic" settings and still looks good even on the lowest "bad" setting but even then the fans on my GTX 1080 were pretty much in full blast when I was playing this game. Who thought a tower defence game would be that demanding to run? There's no lengthy cutscenes, just some short voiced dialogue in between levels which are well done in my opinion. Voicing is just about right and the portrait art looks good even though there isn't much variety. It's really good considering it's an indie game. 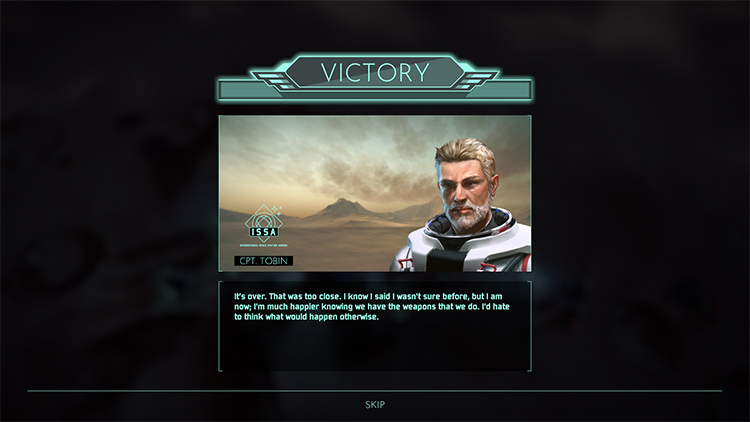 If you enjoy RTS games and rushing MarZ might be for you. It's defence towers with a twist. It can be a very generic sci-fi world setting but it's a fun, intense challenging arcade game that doesn't take long to pick up and it looks good to boot.