Wasn't really expecting much when I heard there was a new Dragon Ball movie because I hadn't enjoyed the last two Battle of The Gods nor Ressurection F. I quite enjoyed the TV series Dragon Ball Super so I was quite pleasantly surprised when I found out this movie takes place after the tournament.

It starts off quite well as the movie takes Dragon Ball fans or viewers who grew up with the series down a bit of nostalgia lane. Then it builds up a little background for why Broly ended up becoming the berserker he was. It's quite different from the Z series where he seemed to hate Goku AKA Kakarot because he was a big cry baby next to his pod but, that seems to be the direction with the new Super scenarios. They focus more on character development than powers and forms. Another highlight would probably be Mizuki Nana playing a minor role in the movie. I ended up hearing her as Anne from Persona 5 mostly.

However, not long after the intro the horrible jokes kick in and you're reminded it's a series aimed at kids. This is followed by lots of yelling... and I mean lots! I was expecting it considering that's pretty much what happened with the Z version of the Broly movie but I think I might have gone deaf from watching this movie. Hard to imagine what the cinema screenings were like. Fights are dull, you watch Goku and Vegeta transition through their forms like they're nothing. What's worse is you hear the Americanised style Dragon Ball rock music chanting the same words over and over.

It does wrap up quite well as it gives some closure to Broly's upbringing but, even though I did grow up enjoying the Dragon Ball Z series I'm going to have to give this a miss because I almost fell asleep though the movie. 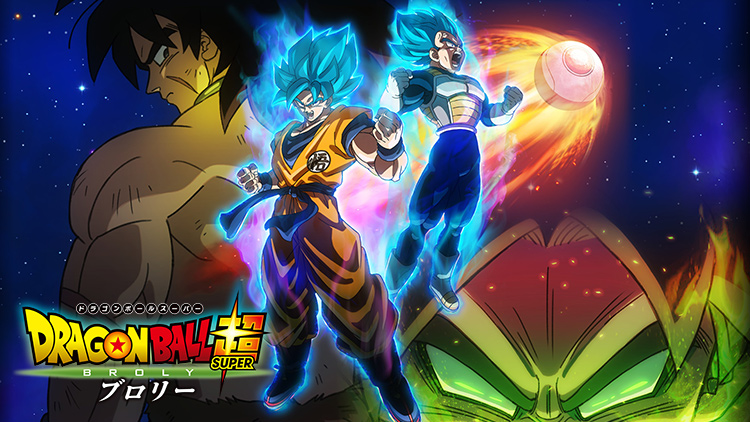 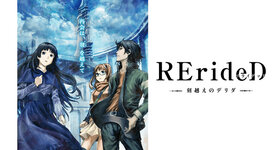 It's been 20 years since a meteorite known as "Black Night Siderite" l... 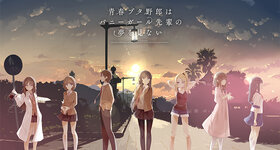