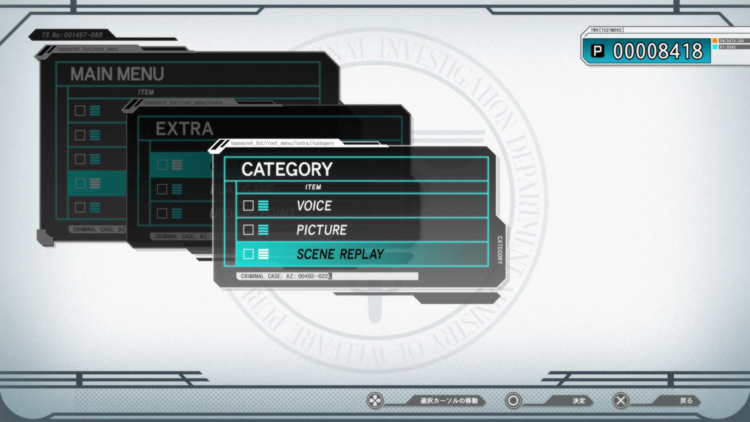 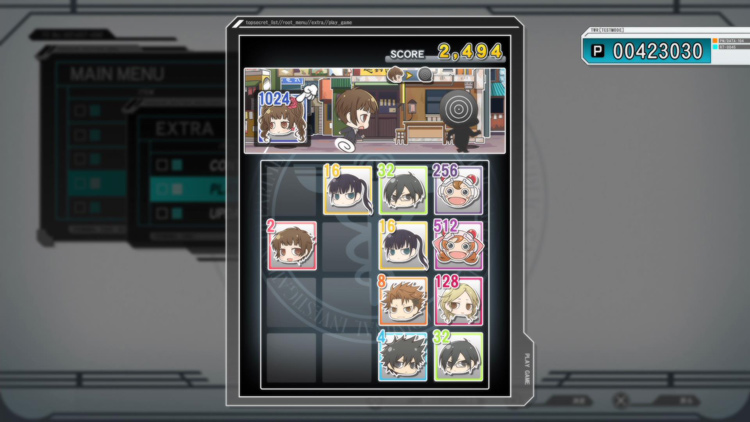 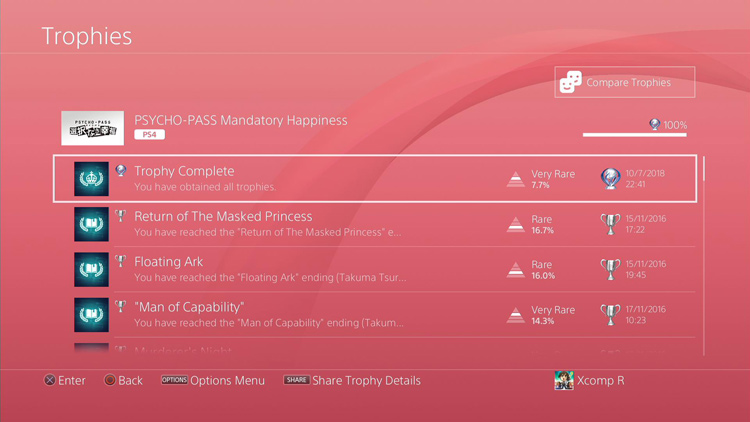 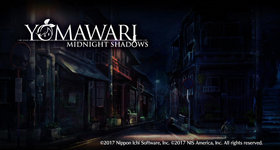 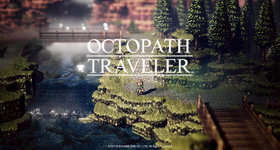 It's been a long time since Octopath Traveller (the British English spelling with...

29 Jul 2021, 8:27:37 am
Hello! I' am having the same issue as user 'Pls' with trying to unlock File 56. I followed all the same exact choices 'rescue team', 'eat curry in front of everyone', 'ask for public aid' and this was all on the symbol of faith route. I even saved and played all the way through to the end. Yet when I went back to the scene replays, it is still locked! I don't know what to do :'(

29 Jul 2021, 6:39:31 pm
Hmmm, did you see the scene as shown in the viewer with the woman lying down surrounded by her family? Might be an unlock bug if you've seen that exact image while playing through.