A Stroll Around Pollok Country Park

Was out for a stroll at Pollok Country Park with an old high school friend while taking some sample photos with the Panasonic Lumix DMC-TZ7. I wanted a different place for test shots instead of using the same spots all the time although having one or two similar places is still the best for comparison purposes I suppose. 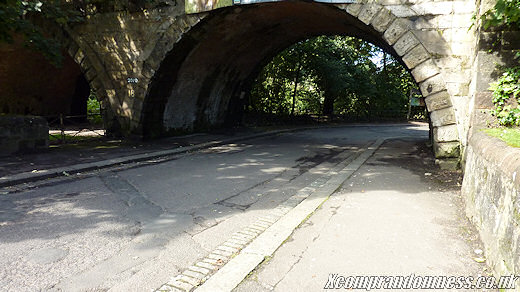 I think the last time I visited was with my parents long ago when I was around six so it's at least been ten years since then. 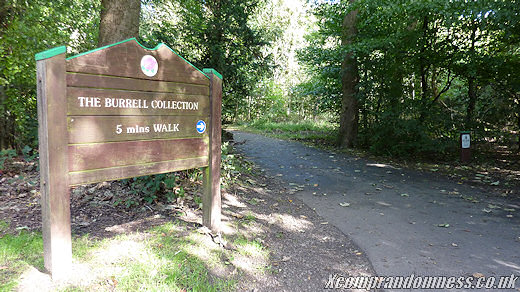 It's a fair bit bigger than the local park and turns out to be one of the tourist spots on Glasgow's website. 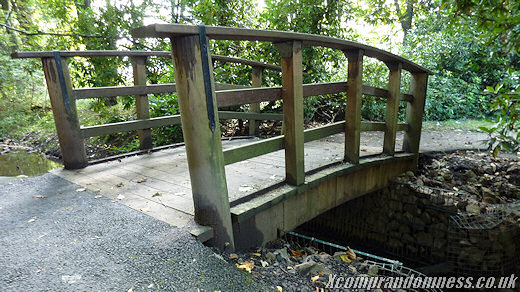 It was so big we spent maybe two hours wandering lost... It didn't have many signs or maybe it's just because of my bad sense of direction like that time in London when we were down to meet Makoto Shinkai ^^; 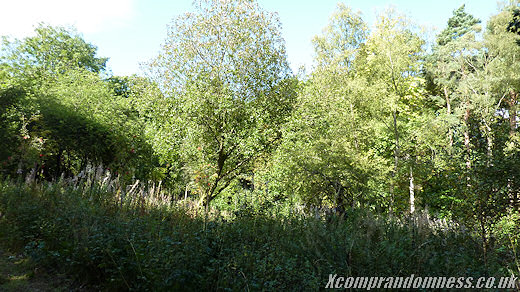 But since we decided to take a stroll for the day, neither of us really minded and did some silly things like whenever we reached a crosspath, we found a twig then held it upright on the ground, letting it drop to point us in the next direction. Good laugh and funnily enough, it never fell backwards. 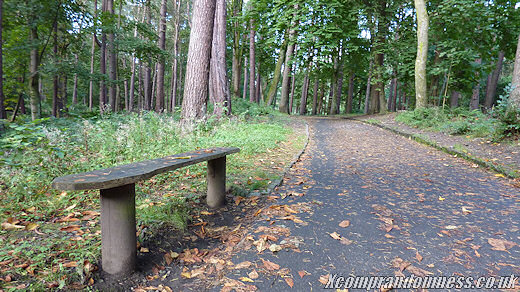 When the stick didn't fall in the direction we wanted to go in, we just balanced it so it did fall down right. 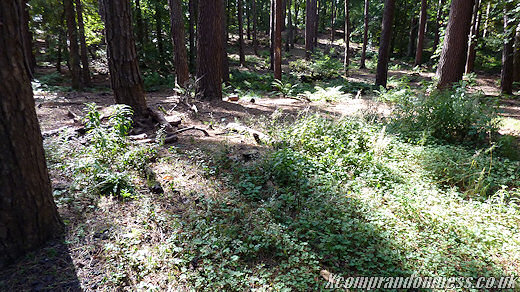 It was quite a nice day but because it was raining heavily for the past few days, there were some huge puddles and lots of mud about. 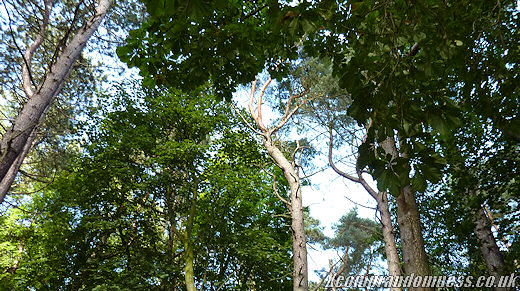 Very nice part of the park... It's so quiet here that if something happened no one would probably know because no one passed by during those few hours we walked. It was only on the main paths were there were signs there were people ^^; 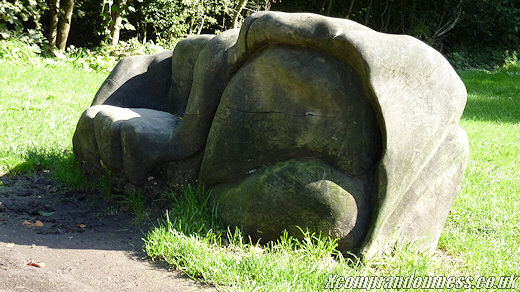 That said, the police recreational centre is located in the park and there are rangers so help is close. 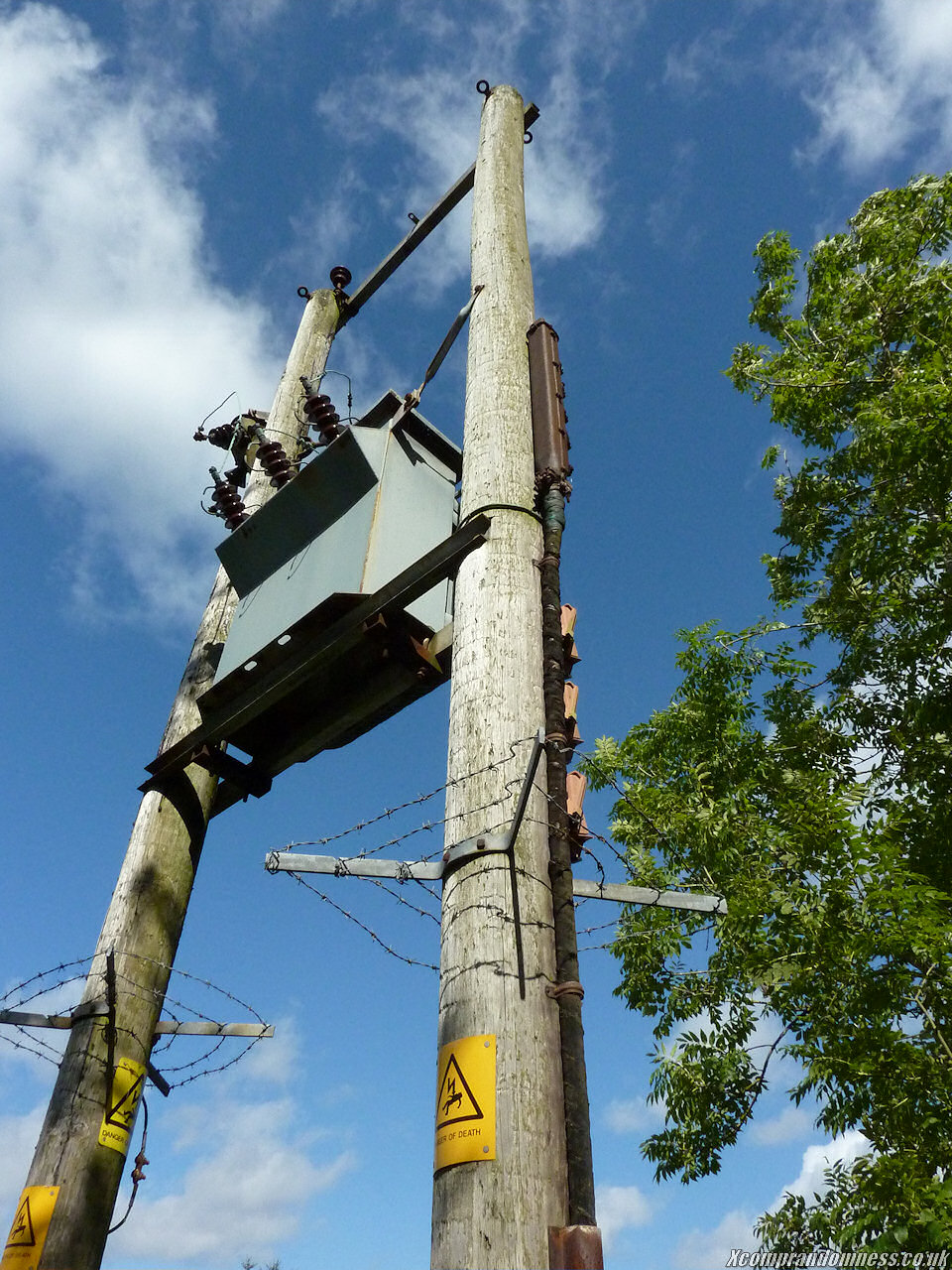 The Pollok House is fairly much the only place I remember quite clearly because of this er... "maze". 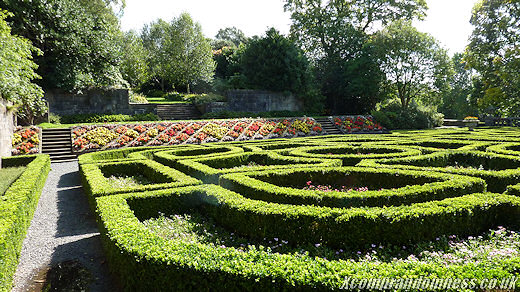 Ran around chasing each other as a kid ^^; 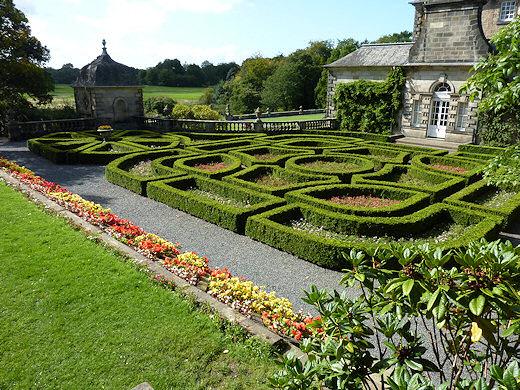 Now I look at it at a different perspective and appreciate how well it's been maintained by the gardeners here. 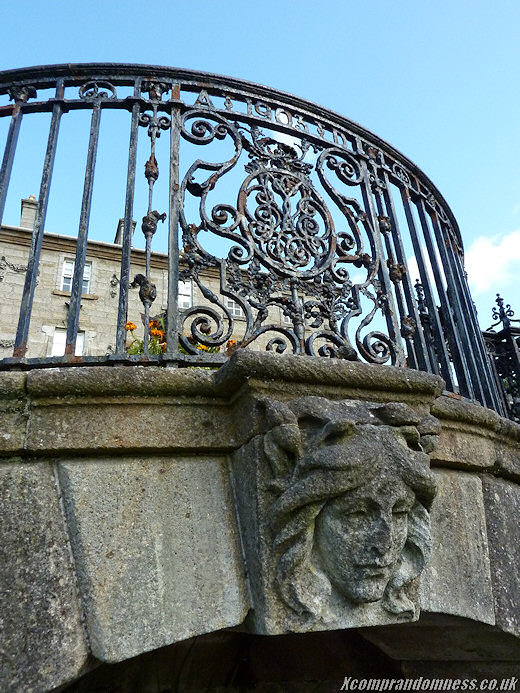 We didn't bring much cash with us so we didn't go inside the house but maybe I'll cover it next time for shooting the interior designs and ornaments - if it's allowed. 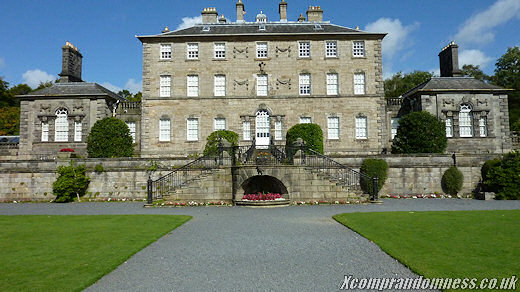 It has a few benches and tables by the river. Plenty of people were sitting around, walking their dogs or having a picnic. 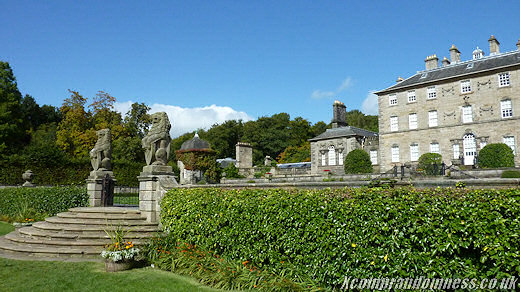 Not quite autumn yet. Been a great summer over here this year with many consecutive clear sunny days. Quite rare. 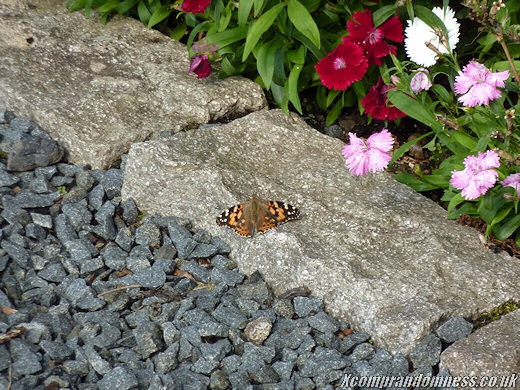 Never knew they had a riding school here. I've never rode a horse before but if you're interested, you can ride one for 30 minutes for £10 (US$16). 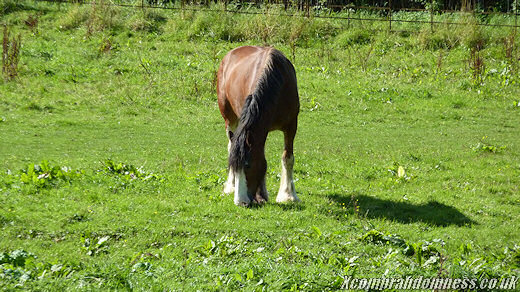 On the other hand, you'll find plenty of horse manure on the roads and be careful when treading on the grass because there's quite a lot of "mines" as HKers people like to call the stuff when it's outdoors ^^; 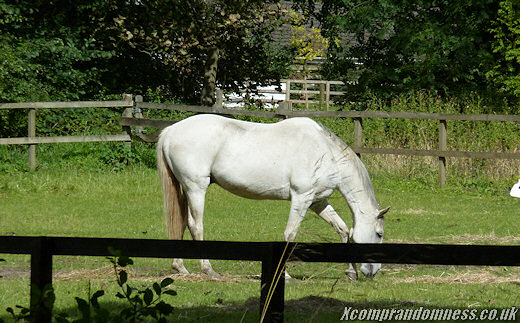 If ornaments and old architecture isn't interesting enough, there's also the Burrell Collection which is a free entry museum here hosting old paintings and medieval collections such as armoury. 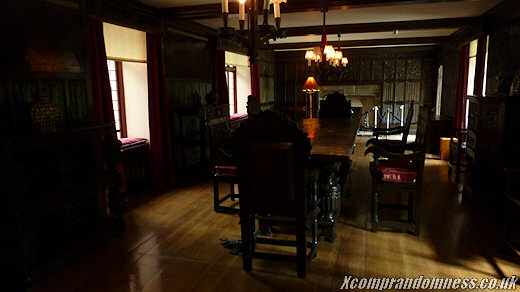 You can watch some people in the workshop, working away at restoring old items and there's a lecture theatre for some history talk. Reminds me of the good old uni days.

It's also where you can grab a bit to eat but not in this room of course... Maybe they should offer some sort of medieval experience. 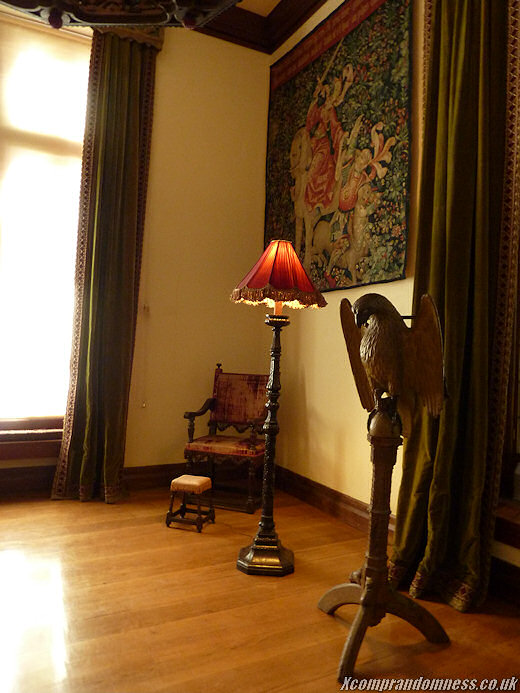 Someone at this park must really enjoy carving things from trees with the benches and chairs we've seen so far. Saw this cuckoo on our way out. 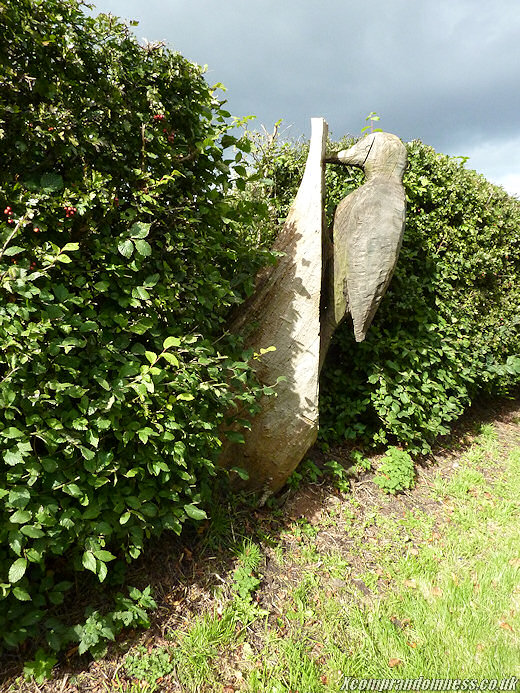 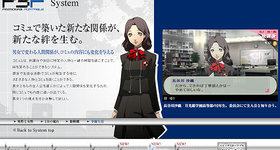 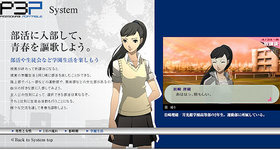