The official site for Falcom's next Ys title is up and reveals that the ARPG will be available from Japan on September 17th. Besides that, the game will also come with a slightly different set of bonus goods than their usual packaging. This time it will include an "Ys History Soundtrack" covering a selection of tracks from the entire Ys series from one to seven including Origin. There will also be a 32 page "Legend of Heroes VII Classified Design Works" book which is currently under development.

Import stores don't usually stock Falcom's titles but if you're really interested, you can order from them directly in English by email as long as you have a credit card. Note the EMS postage overseas is hefty, though. 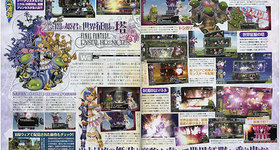 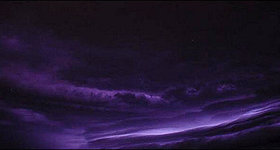 Late last night, I was just chatting with my friend on messenger who lives in the same...