Well, we've had a remake of Ys I and II for the DS so it shouldn't be surprising that the PSP will be getting its own version too. Announced together with Ys VII, "Ys I & II Chronicles" will feature the following:

Not sure I would play the titles again just for these features. Unlike Chrono Trigger, the story just isn't as compelling. 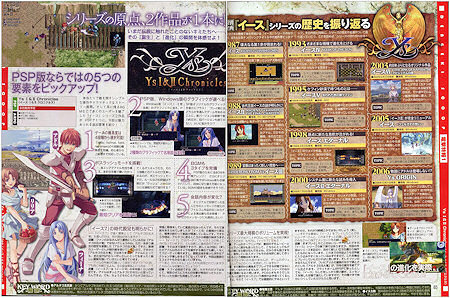 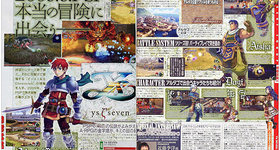 Falcom has announced that the next title in their Ys series will not be developed for... 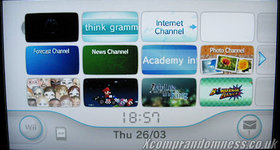