Natsume was watching a nest of birds from his window and explains to Nyanko there were five eggs there but, one of them still haven't hatched yet so he was watching over it. Suddenly, he notices someone by the gates but Nyanko doesn't see anyone. He rushes out to double-check and only finds the Kanji "land" written on the pillar outside. Only Youkais could see it. Suddenly the family of birds fly away. 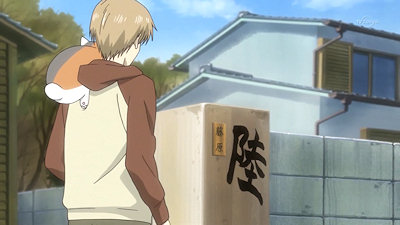 Later that night, Natsume decides to climb up the tree to see if the family had returned. He is disappointed when he finds none of them were there and only finds the unhatched egg. He decides to take good care of it and brings it to his room. Glancing at Nyanko who was sleeping away snugly, an idea strucks him. The next morning Nyanko wakes up surprised to find an egg underneath him. Natsume was just leaving for school and asks him to keep it warm, convincing that a yummy bird will hatch out of it. 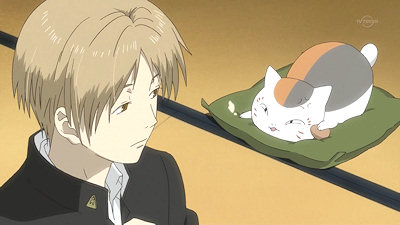 Leaving the house, Natsume notices the Kanji had changed to "five". Two days pass and yet again, the Kanji changes. This time to the Kanji for "To go". After returning from school, Natsume realises they were actually the Kanji for numbers used in legal documents and had started off with "six". What could it be counting down to? Suddenly, a monk appears behind him. He was a Youkai and was the one leaving the numbers behind. He was waiting for an egg to hatch so that he could bring it to his master to eat because it had the effect of eternal youth. However, it's now disappeared from the nest. He asks if Natsume knew where it was or perhaps he even stole it. Natsume stutters but denies he knew anything. 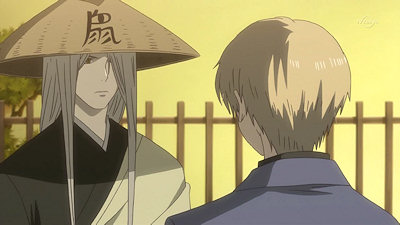 On the last day, Natsume decides to keep watch until night. The egg moves and a dazzling burst of white light fills his room. A tiny little baby is born with antlers. Nyanko says he heard these were "Tatsumis" a cross between a bird and dragon who take on the form of whoever they set their eyes on first when born. That was why it resembled Natsume. It will return to its original form after growing for a certain length of time before leaving its nest. Natsume grins at the thought of the baby looking like Nyanko before revealing the little clothes he had sewn for the baby. They didn't fit too badly but they had yet to know what it eats. 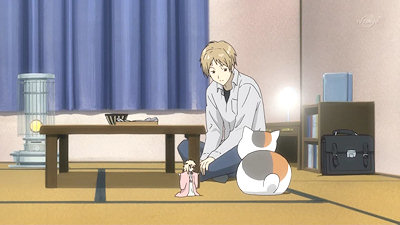 The next day Natsume returned home, he finds his room in a very messed up state. He panics a little wondering if Nyanko had tried to eat the baby but finds it safe. It had built a vase-like nest out of paper and wanted Natsume to go inside to play with it. Natsume laughs and smiles at it saying he can't join. He remembers what Nyanko had said and concludes they took on the shape of the creatures they first lay eyes upon so that they will be loved. Since then, Natsume has been dreaming of himself going inside the nest every night and finding something precious inside. 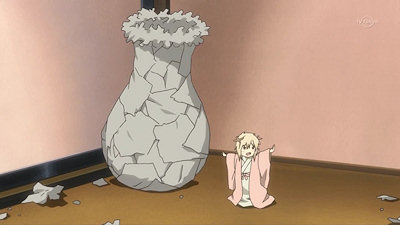 As the days passed, the baby Tatsumi was named "Tama" because it was born from an egg (tamago). One night it refused to eat anything. Natsume decides to try some different food and runs downstairs. He is startled when a mouse runs pass him. It turns out to be the Youkai monk, "Isotsuki" from earlier and was here for the baby. It easily gets pass Natsume and into his room. Nyanko tries to stop him but ends up being sealed before he could transform. However, with the mouse distracted, Natsume runs off with the baby into the forest wondering where he could hide it. He also wonders if it's been refusing to eat because it didn't want to grow up and leave Natsume.

Isotsuki catches up easily but Natsume refuses to hand over the baby so he tries to take it by force. Out of anger, the baby suddenly grows up full size, seizing Isotsuki. Nyanko soon catches up with them and explains it had lost its senses by growing up so suddenly. He transforms into his true form and confronts Tama until Natsume touches its beak and manages to calm it down, freeing Isotsuki. 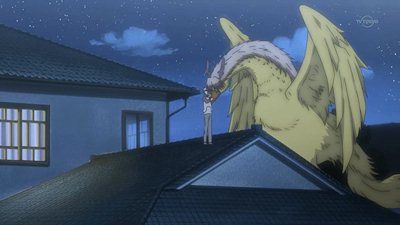 Together, Nyanko, Natsume and Tama flies home. Natsume tells that he had been very sad not knowing what his real parents looked like until he moved to this town where he met various people. He hopes when Tama goes on its journey, it will be the same. Days after Tama left, the paper nest it made remains in the corner of Natsume's room. He peeks into it and even though it was empty, he knew what was really inside it. 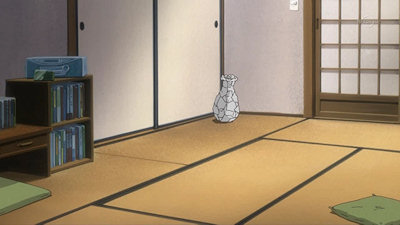 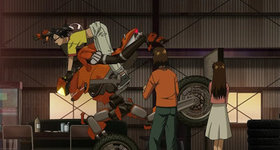 Episode 3 Summary Down Comes the Flag Uchida had joined the Rideback Club and was... 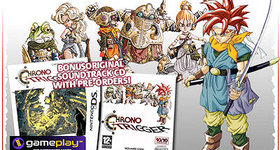 2 Mar 2010, 1:11:42 am
I strongly suspect, based on the way it's presented, that there is some sort of uniquely japanese symbolism at work here. Some sort of metaphor, simile, or widely-known cultural aphorism that ties this in. I'm really hoping some of the cross-cultural folks can explain it - it seems much more important (and tear-inducing : ) then is conveyed in the translations.

15 Jul 2009, 2:40:01 am
I think it's supposed to be a reminder of the family love between Natsume and Tama. Even though Natsume couldn't get inside the nest, every time he looks inside it he'll remember the times with little Tama and with what feelings the vase was made.