Be warned, though. They seem to have stuck in a big spoiler in the trailer... 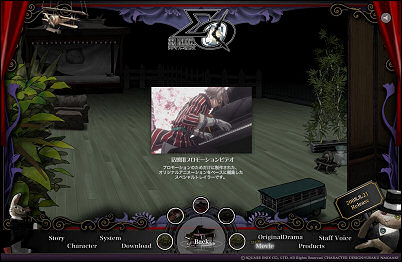 The game doesn't have animated movies according to a previous interview so, I guess they created these scenes for promotional purposes. I don't really like the song.

On the other hand, it looks like it's going to be fun changing the BGM to use cards in battle. 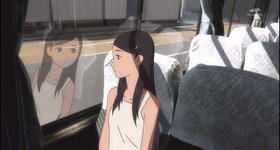 Episode 2 Summary - Tokyo It hasn't been long since Sora left her home town Biei. As... 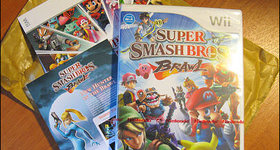 Never played any of the previous titles in the series but decided to pick up Super...