Trauma Center 2 DS Sequel in the Works for August

Atlus really was serious when they revealed to investors that they'll be investing more in their successful Persona and Trauma Centre series. Even though Trauma Center: New Blood was just released for the Wii just a few months ago in Japan, it already looks as if the next title in the series is ready for release and it's for the DS. 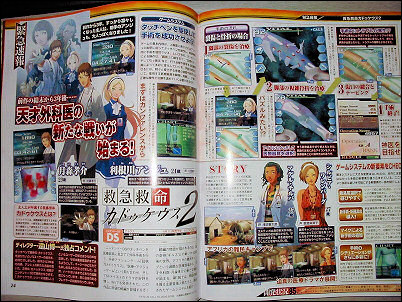 And the new features? You will now be able to select the difficulty level right from the very start (although this was added to the later budget version of the original game), there will be new operation tools and use of the mic. It also looks like there will be some voice acting involved and the artwork from the Wii titles will be used which is good news because I prefer the cleaner refined presentation.

The action operation game is currently 85% complete and is due in Japan on August 7th.

Under the Knife was released in the West after Japan but both the Wii titles that followed were released in the West first. I wonder what it will be for this game? Well, if the Japanese version comes out first, I'll play through that but won't be buying it until the European version is out over here. Can't wait to play it! 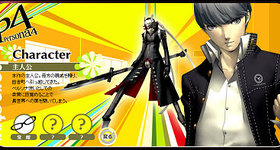 Some of the info in this Persona 4 character profile and keywords update has... 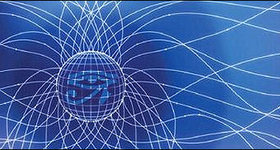 Well, it's been a month since I purchased my own domain, hosting space and moved my...