Fellow Anime fan Diego spotted something interesting about the Japanese 5 Centimetres per Second LE DVD. It appears the bonus discs case has alternative covers! I've noticed the illustrations before whenever I took out the discs to watch but, never did thought of them being used this way. 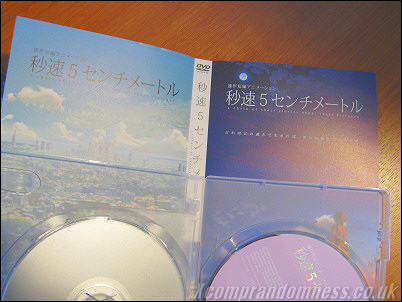 You can see the "DVD Video" logo along the spine so I think these may have been early covers. Basically the blue one on the right with Takaki walking ahead and Kanae gazing up at the sky, an illustration that was used in the promotional posters and also as the DVD cover for releases outside Japan. I don't know about the left illustration, though. Both have the tagline, "What speed do I have to live at to see you again?" 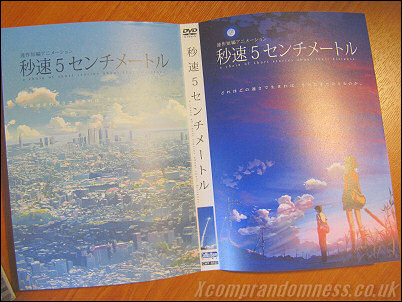 Add a little text along the bottom and it'll almost be the same as the non-Japanese covers. I don't know why but I think the one with Kanae has a more interesting touch to it. Maybe it's that nice sunset glow to it and the idea of a peaceful quiet evening approaching. 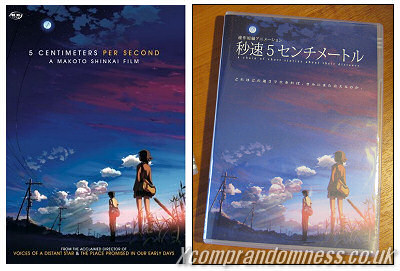 As Diego's mentioned, the main movie DVD case doesn't seem to have an alternative cover because it doesn't have the same "DVD Video" and Comix Wave logos along its spine. The tagline is also nowhere to be seen. Instead, we have the following short paragraph which can be found at the back of the bonus discs case...

We are helpless,
As our vast lives and the boundless time,
Still stretches ahead of us. 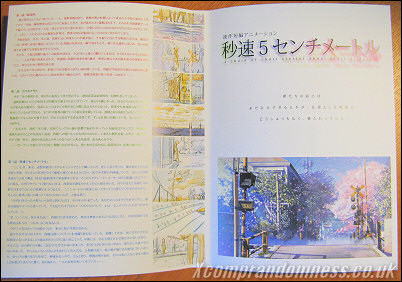 However, it looks like it's a rough draft of what's inside the DVD booklet. Maybe Shinkai wanted to use this on the back of the DVD but changed his mind and decided it was best to summarise the three stories inside the booklet? 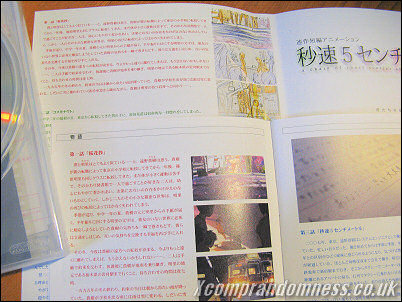 Another mini update to the Persona 4 website today. Atlus has been gathering P4... 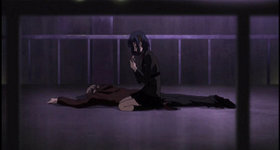 Episode 23 Summary, "Embrace the Bond" Shin and his friends were all lying...

I already knew that those were the alternative covers when I got my LE set, heh.